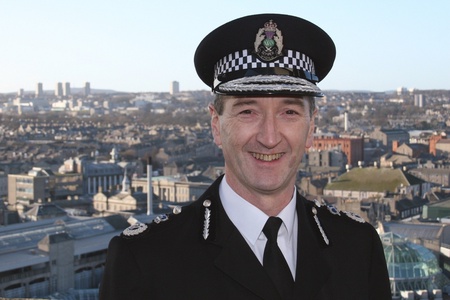 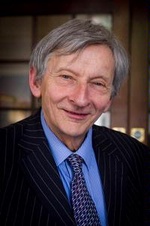 One of Scotland’s leading police officers, a north-east philanthropist and entrepreneur, and a world-renowned soprano are among those to be honoured by the University of Aberdeen at its summer graduation ceremonies next week.

Key figures in Scottish public life, the Honorable Lady Dorrian, Judge of the College of the Supreme Courts of Scotland and a member of the Judicial Appointments Board of Scotland, and former Registrar General for Scotland, Duncan Macniven will also be honoured.

Honorary doctorates will also be awarded to leading lights in the field of science and culture, Lisa Jardine CBE, Professor of Renaissance Studies at the University of London and Chair of the Human Fertilisation and Embryology Authority and Sir Adam Roberts, President of the British Academy.

Others due to receive honorary doctorates include the Honorable Lord Woolman, Judge and Senator of the College of Justice, Dr Jonathan Daube, President of the University of Aberdeen Development Trust USA, Christopher Bones, Professor of Creativity and Leadership at the University of Manchester’s Business School and David Sweeney, Director for Research, Innovation and Skills for the Higher Education Funding Council for England.

Professor Ian Diamond, Principal and Vice-Chancellor of the University of Aberdeen, said:  “The University’s graduation ceremonies are a time to celebrate the achievements of our graduands and honour and welcome our honorary graduands into the University family.

“These exceptional individuals have attained distinction and acclaim in their respective fields and provide a strong example for our graduands of the success which can be achieved through dedication and passion.

“It is also notable that six of this year’s honorary graduates studied here at the University.

“This is testament to the great achievements of which our alumni are capable, and a fitting inspiration for our newest cohort of graduates as they embark on their next steps into the wider world.”