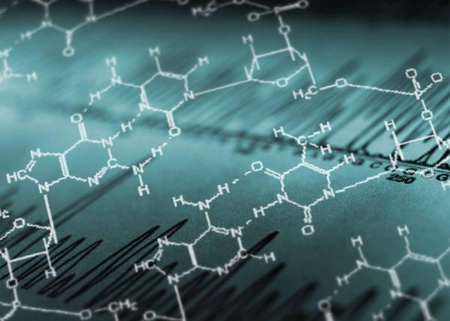 Conditions such as obesity, depression and inflammatory pain will affect a significant proportion of us at some time in our lives and they are on the rise.

Scientists have found that susceptibility to these conditions is genetically determined and they have spent the last 30 years looking for the genes responsible with relatively little success.

Thanks to the sequencing of the human genome - the genetic make-up of the body -geneticists are now using powerful and pioneering techniques to compare the genes of people with certain conditions with the genes of those free of these problems.

Researchers have been surprised to find that nearly 90% of these differences linked to disease occur in parts of the genome that are not actually genes.

The findings are the subject of a Café Scientifique talk taking place at the Acorn Centre in Inverurie on Tuesday (June 5). The talk is free and open to all and starts at 7pm.

Dr Alasdair MacKenzie, a geneticist at the University of Aberdeen, is giving the Health’s ‘Hidden’ Genome talk. He said: “Only 2% of the human genome are genes which are sequences of DNA that make proteins – that’s the stuff that makes us.

“For the last 30 years the DNA between our genes was considered to be useless "junk" DNA.  However recent developments seem to contradict this belief.

“New techniques, many of them developed at the University of Aberdeen, suggest that the so called "non-coding genome" that does not make protein, contains a vast and nearly completely unknown information source, whose role is only starting to be revealed in health and disease.

“I’ll be talking about this ‘hidden’ genome and its role in embryonic development and health.

“I’ll also discuss how differences in this hidden genome may lead to problems such as disease susceptibility and poor drug response.

The Café Scientifique series is organised by the University of Aberdeen’s Public Engagement with Research team and is supported by a science engagement grant from the Scottish Government.