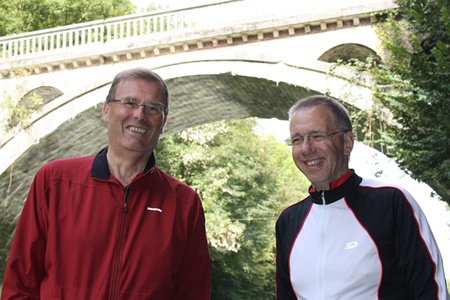 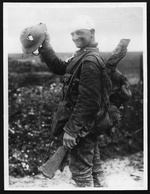 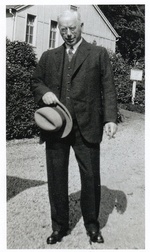 Two Aberdeen surgeons who have hosted two hugely popular talks on surgery of the Great War have written a book about surgical practices during the conflict.

War Surgery 1914-18- written by breast cancer specialist Steve Heys and retired orthopaedic surgeon Tom Scotland - is a comprehensive account of surgery during the Great War, much of which laid the foundations of modern day surgical practice both in peace and war time.It is being launched tomorrow (Tuesday, May 8) in Aberdeen at Waterstone’s Union Bridge branch where Professor Heys and Mr Scotland will be signing copies of their books from 7pm.

Professor Heys, Professor of Surgical Oncology at the University, said: “The Great War was a conflict of unparalleled ferocity.

“There were 2.75million battle casualties on the Western Front alone, 25% of whom were killed, died of wounds or were missing in action. The majority suffered filthy contaminated wounds from high explosive shell, bomb and mortar blast.

“It was clear that the surgical experience of previous wars was useless and existing standards of surgical care were hopelessly inadequate.

“In the early months of the war, many men died from gas gangrene because there had been far too long a delay in providing treatment.

“Consulting Surgeon Sir Anthony Bowlby realised that the wounded had to have surgery before they were sent back to the base hospitals.  A complete revision of the way in which care would be delivered to the wounded soldier and surgical thinking and approach to the management of war wounds was required.

“Prominent in this regard was Aberdeen surgeon Sir Henry Gray who made major contributions to all branches of surgery, especially orthopaedic surgery, and was instrumental in revolutionising the management of gunshot fractures of the femur or thigh bone. He was widely regarded as one of the leading figure in wartime surgery.

“War Surgery 1914 – 1918 tells the story of the development of the surgery of warfare on the Western Front during the Great War, which laid the foundations for modern surgery and the specialties we have today.”