Science on a plate served up in Edinburgh
27 March 2012 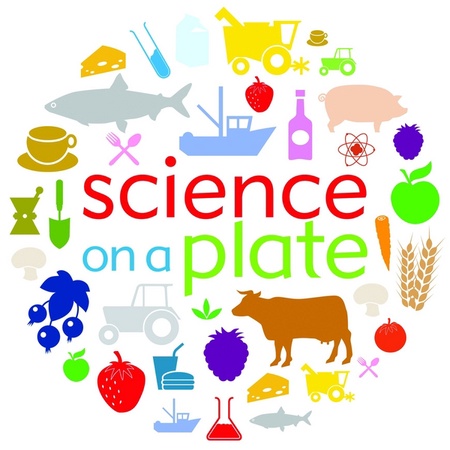 Aberdeen food scientists will be working with some of Scotland’s finest chefs on a series of innovative events for Science on a Plate - Scotland’s first festival of science and food.

Part of the Edinburgh International Science Festival and taking place at the Royal Botanic Garden in the capital, Science on a Platebringschefs and food experts together with researchers from the country’s six leading agricultural and nutritional research institutes.

While the chefs prepare innovative dishes using some of Scotland’s best produce, the audience will have an opportunity to quiz the Rowett scientists about the food on the menu.

A Science on a Plate exhibition will also be on display at the Royal Botanic Garden’s John Hope Gateway centre.

Visitors can browse specially prepared market stalls, learning about Scotland’s food research and on Saturday and Sunday Laura Young from the Rowett will present a series of fun food activities from the Rowett’s very own market stall.

Dr Sue Bird, Knowledge Exchange Manager at the University’s Rowett Institute, said: “We have been very interested in the use of food as the medium for communication for quite a while now:  Everyone has to eat, and many have strong opinions about food.

“Food is a great promoter of conversation and conviviality and this project, as the name suggests, is a great way to try and communicate some of the work going on across Scotland’s research base to a wide public audience.”

Ian Edwards, Head of Interpretation and Events at the Royal Botanic Garden (RBGE), added: “RBGE is joining forces with a number of Scottish partners to explore topical issues around the sustainability of food and a wide range of health benefits derived from growing, sharing and eating your own fruit and vegetables.

“These ideas are all coming together in a remarkable way with the first ever festival of Scottish food and science at the Botanic Garden this spring. The public are invited to join our chefs and scientists in what promises to be a very tasty event”.

Dr Sue Bird is available for interview. To arrange contact Jennifer Phillips on 01224 273174.