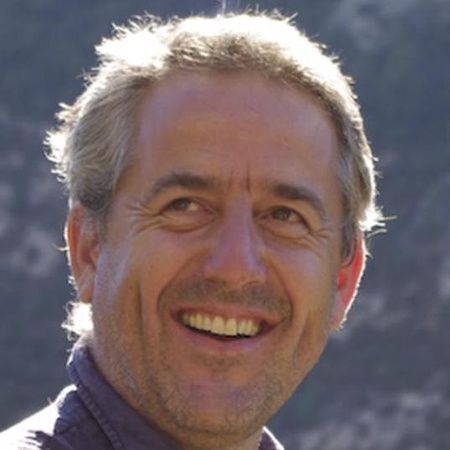 A lecturer in conservation science at the University of Aberdeen will look at how we tackle the conflicts that threaten biodiversity at a special event to be held at Woodend Barn, Banchory.

Professor Stephen Redpath, a Chair in Conservation Science, will present a special session of the popular Café Scientifique Banchory programme on Tuesday March 13.

The event forms part of National Science and Engineering Week – the UK’s annual celebration of science, engineering and technology.

Professor Redpath worked for 10 years as a Research Scientist at the Centre for Ecology and Hydrology (CEH), Banchory, before moving to the university.

His work has examined some of the factors that drive changes in animal abundance, including the effects of predators, parasites and grazing. He has spent much of his career working in the British uplands at the heart of the debate between hunting and conservation over predator management.

“The conservation of wildlife is something that many people have a view on and so I want the discussion to be very interactive.

“I will be talking about some of the conflicts that emerge over conservation, how we understand them and how we try to resolve them.

“Whether we are talking about birds or prey in Deeside, tigers in India, or elephants in Africa, many of the issues are the same. How do we deal with very different opinions about the role of wildlife?

“This issue is relevant locally, nationally and internationally and I hope my session will stimulate debate about how we balance conflicting views when it comes to conservation.”

Dr Ken Skeldon, Head of Public Engagement at the University of Aberdeen, said: “The aim of Café Scientifique Shire is to provide the public with the chance to gain real insights from leading lights in the world of science and engage in discussion and debate.

“We warmly welcome anyone to come along and get involved in our discussions.”

The event will take place in Buchanan’s Cafe at Banchory’s Woodend Barn from 7.30pm. Visitors wishing to enjoy an ecologically sound supper beforehand may book at table with Buchanan’s from 6pm. Entry to the talk is free but booking is essential by calling Woodend Barn on 01330 825431.  Details of other talks in the cafe series are available at http://www.cafescienceaberdeen.co.uk/

Cafe Scientifique in Banchory is organised jointly by the University of Aberdeen and TechFest-SetPoint while National Science and Engineering Week in Aberdeen is supported by BP and the Scottish Government. Details of all events happening over the week are available at www.britishscienceassociation.org/aberdeen