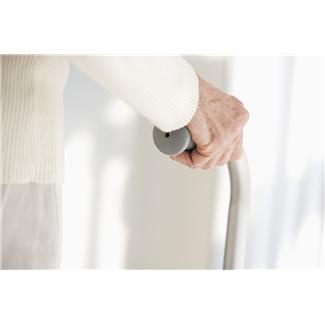 Volunteers are being sought for a study into how the brain changes as we age.

It is hoped the research will provide new understanding of dementia, which affects 820,000 people in the UK*- a figure forecast to rise rapidly as the population ages.

Scientists at the University of Aberdeen are calling for 30 healthy adults between the ages of 20-60, with no history of illnesses, which affect the brain, to take part in the study.

They are looking to understand if there is a relationship between the compliance of our brain – it’s ‘stiffness’ – and dementia.

Dr Gordon Waiter, Senior Lecturer in Computational Neuroimaging at the University of Aberdeen’s who is leading the study, explained: “Our focus is on investigating how the brain’s compliance – how squashy or stiff it is – changes as we age.

“We think that as the brain gets older it becomes stiffer which means it is less able to absorb the blood pressure waves which occur in the brain every time our heart beats.

“Our study is aiming to investigate whether there is a link between this stiffness, and dementia.”

Volunteers taking part in the study will be required to have a brain scan using an MRI scanner.

Dr Waiter said: ”We’re looking for a group of healthy 20-60 year olds who are free of neurological or mental health problems.  Volunteers should not have an illness that affects their brain, heart, circulation, breathing or lungs, or a previous medical history of migraines.

“They should not suffer from high blood pressure, or have a previous medical history or family history of bleeding in the brain or previous brain surgery.

“Recognising the symptoms of dementia early is a major challenge.  Conducting research into the normal ageing brain is the vital first part of the study, because fully understanding what is normal in the brain will allow us to be able to tell what is abnormal at an earlier stage.

“It is hoped this research could lead to much earlier detection of dementia in the future, and develop understanding of preventative action which could be taken against the illness at an earlier stage of life.”

The study will take place at the University of Aberdeen’s Lilian Sutton Building on its Foresterhill campus.