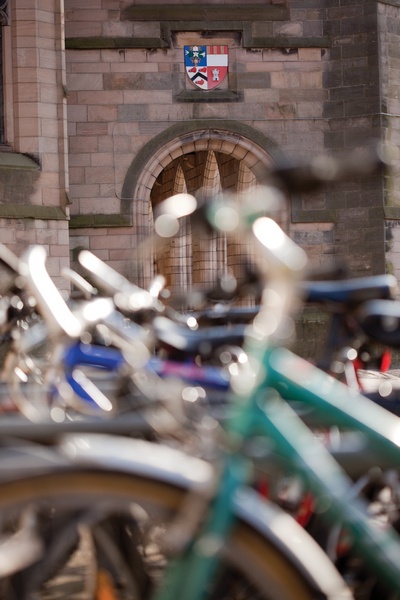 The University of Aberdeen has successfully reduced its energy consumption over the last year.

A report by the institution’s Environment Office shows efforts made by staff and students have resulted in the overall reduction of carbon emissions by 0.6% compared to the previous year.

The University’s commitment to improving its environmental performance has included:

Steve Cannon, Secretary to the University said: “The University of Aberdeen is committed to constant improvement in its environmental performance as part of its wider commitment to sustainability and social responsibility.

“Every opportunity is sought to encourage awareness of environmental responsibility among our staff and students, while promoting environmental best practice in the management of all the University’s activities.

“Both staff and students should be commended for the efforts made over the last year which have resulted in this successful reduction of our overall energy consumption.

“This success is notable against a challenging background of major building projects such as the completion of the new Library, and cutting-edge laboratory spaces including the seisLAB, which have taken place at the University in the last year.

“Looking to the future, we should continue this work to reduce our carbon emissions in line with our short-term goal to reduce emissions from 2009 levels by 20% by 2014 and our long-term target of an 80% reduction from our levels in 1990, by 2050.”