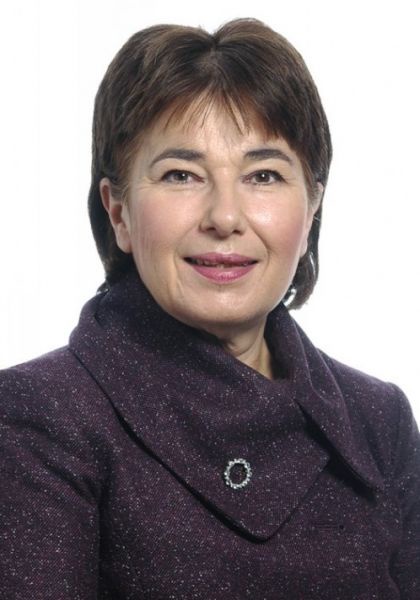 As the countdown to the festive season gets underway many householders will be snapping up cut-price alcohol offers.

But exceptionally cheap offers like those found in some supermarkets could end if minimum pricing - currently being debated at Holyrood - is introduced in Scotland in a bid to tackle the nation’s drink problems.

Issues around pricing will be debated this Monday (December 5) at the last in this series of free CaféControversial talks organised by the University of Aberdeen’s Public Engagement with Science team.

Professor Anne Ludbrook, a health economist at the University of Aberdeen, is giving the Low Prices, High Spirits talk which takes place at the city’s Satrosphere at 7pm and is open to all.

The researcher, who has given evidence on alcohol pricing to the Scottish Parliament’s Health and Sport Committee, said: “I’ll be setting out both sides of the debate on pricing.

“I’ll be discussing who buys the cheap alcohol and who is actually paying for it. People who are not buying these deals will be subsidising these loss leaders by paying higher prices for other goods in supermarkets.”

Professor Ludbrook added: “There also seems to be a view that increasing the price of alcohol will impact most on those on low income but research shows that it is actually those with a higher income that are most likely to buy cheap alcohol.”

Dr Ken Skeldon, Head of the University’s Public Engagement with Science Team, added: “Low Prices, High Spirits promises to be a fascinating talk which is sure to provoke discussion given the time of year.”

The Café series is funded by a science engagement grant from the Scottish Government. Details of all the programmes are available at http://www.cafescienceaberdeen.co.uk/