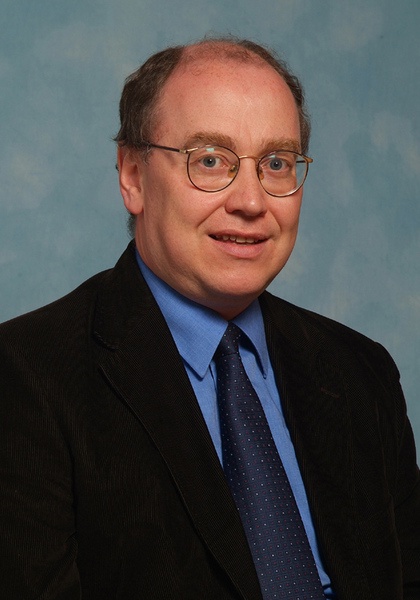 Talking therapy provided over the phone can have a positive impact on people suffering from chronic widespread pain compared to usual care provided by their GP, new research has shown.

Patients who received a short course of cognitive behavioural therapy (CBT) over the telephone from trained therapists reported that they felt “better” or “very much better” at the end of a six-month treatment period, and also three months after it ended.

Cognitive behavioural therapy is a psychological method of helping people manage their pain by identifying and evaluating thoughts and behaviour.

Exercise was also shown to improve pain and disability and helped people manage their symptoms.

However, the study published in the Archives of Internal Medicine this week, showed there was no additional advantage of receiving both types of treatment over receiving just one.

Chronic widespread pain is the main feature of fibromyalgia, and affects ten per cent of the population and is extremely difficult to treat. The latter’s main symptoms are tenderness around the body, fatigue and sleep disturbance, and the condition is one of the main reasons for referral to a rheumatologist. Many sufferers are forced to give up work as a result of constant pain and become increasingly isolated and frustrated. Although CBT can be very effective it is expensive to deliver and traditionally necessitates a considerable number of patient/therapist contact hours.

Professor Macfarlane commented: “The management of chronic widespread pain and fibromyalgia has been difficult. There are no medicines specifically licensed for their management and GPs have felt that they have had few effective options available to them.  We have examined two options – a graded exercise programme and CBT and found both to be effective. We specifically looked to deliver CBT by telephone to increase the flexibility of delivery both from a patient and service viewpoint. These results demonstrate that we can improve symptoms for many people.”

Dr McBeth said: “There’s a real need to develop clinically effective and acceptable interventions at primary care level that could potentially be available to a large number of patients.

“Treatment of chronic widespread pain in the UK is problematic and ad hoc. No drugs are approved for use in fibromyalgia, and access to CBT or exercise programmes is limited, if available at all. While the demand for CBT exceeds supply, our trial provides evidence that telephone-delivered CBT is effective, acceptable and accessible.”

Professor Alan Silman, medical director of Arthritis Research UK, which funded the study, said: “Persistent severe aching felt all over the body is an all too common disorder which frustrates patients and health care professionals alike and is not easily controlled by pain killers.  This trial has shown how a behavioural approach can help people cope with the pain in a feasible and affordable manner. The National Institute for Health and Cinical Excellence (NICE) and health care providers will be most interested to build on the success of this trial.”

In the trial patients were split into groups: one group doing exercise, a second receiving CBT, a third receiving a combination of both and a fourth group who were given the “usual care” by their GP.

The exercise group was offered six fitness instructor-led monthly appointments and were recommended to exercise between 20 and 60 minutes a day with increasing intensity over the six-month period.

Outcomes were measured by self-completing postal questionnaires using a seven-point patient global assessment scale on patients’ health from the time of enrolling on the trial, ranging from “very much worse” to “very much better.” Assessments were made at six months, when treatment ended, and three months later. A positive outcome was defined as “much better” or “very much better.”

The researchers also found that participants who expressed a preference for one or the other of the treatments did better if they got their preferred treatment.