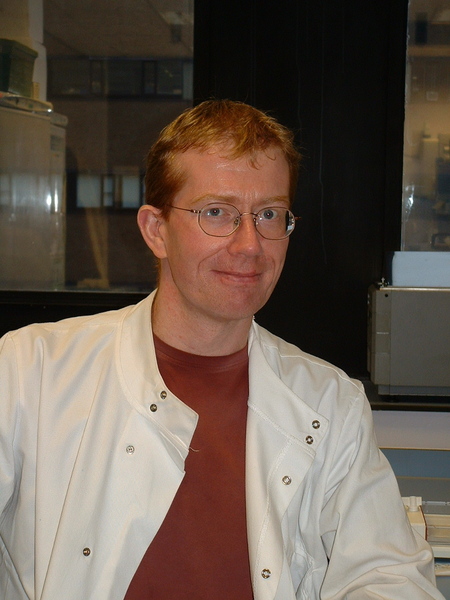 A University of Aberdeen scientist has received a key fellowship which will help fund his research into the genetics of bacteria that causes cholera in people.

Cholera is an acute infection of the intestine caused by eating or drinking food or water contaminated with the bacterium Vibrio cholerae.

Found in developing countries with poor sanitation, the disease can be fatal for vulnerable people such as the young and elderly.

An ongoing cholera outbreak in the Congo is reported to have killed 279 people and infected more than 4,000 others in the last four months.

Professor McGlynn’s fellowship will allow him to develop his work into the disease.

He said: “The award of this fellowship from the Royal Society is a real honour but it is also very exciting, allowing me to explore the genetic structure of an important human pathogen.

“The genetic makeup of bacteria is generally very simple but in several important human pathogens the organisation of the genetic material is much more complex.

“My work aims to understand how Vibrio cholerae, the bacterium that causes cholera, maintains its complex genetic structure and how this maintenance might relate to its ability to cause disease.”