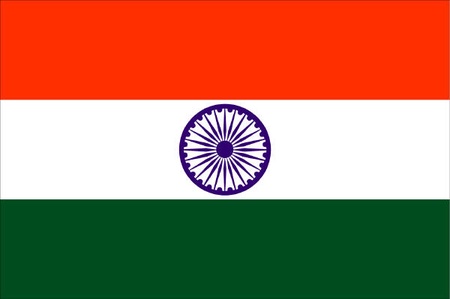 University of Aberdeen academics taking part in a British Council Scotland mission to two of India’s powerhouse cities will help build new links with one of the world’s fastest growing economies.

This week’s mission to Bangalore (population 5.5 million) in the southern state of Karnataka and Ahmedabad (population 4 million) in the west-coast Guajarat state is part of the British Council Education UK Scotland programme, designed to raise awareness of Scottish education’s unique offering and build partnerships that could improve Scotland’s future business prospects.

Professor Dominic Houlihan and Dr John Paterson from the University of Aberdeen are among a number of academics from leading Scottish universities taking part in the delegation, which will showcase Scotland’s expertise in finance and business education to Indian counterparts.

Desired outcomes include more students flowing between Scotland and India, research collaborations and academic exchanges. And in the longer-term, these partnerships could act as a springboard for commercial links in high growth sectors, particularly financial services.

India is now the world’s tenth largest economy and growth of 8.5% is predicted for 2011, as western countries struggle to emerge from recession.Scottish exports to India currently total around £200million but the Scottish Government has ambitious plans to increase this.

India also has more than 100 million English speakers, the second largest number in the world after the USA. This legacy, together with other cultural ties, makes India a prime candidate for collaboration.

Julia Amour, Director of British Council Scotland, said: “This week’s mission to India is part of our activity to promote Scotland and its unique educational offering in the world’s fastest growing economies.

“With our specialisms in key areas including finance, education, energy and life sciences, Scotland is well placed to reap the benefits of being part of a better connected, globalised world.

“By helping to build closer ties with major emerging markets like India, which are in many ways untapped, the British Council can act as Scotland’s gateway to the world.”

“This visit is aimed at the financial sector, and we are actively looking for partnerships with Indian institutions with whom we can collaborate. The courses in financial services in Aberdeen are already extremely popular with Indian students. What we want to do is explore novel means of delivering these courses with Indian partners to make them as accessible as possible.”