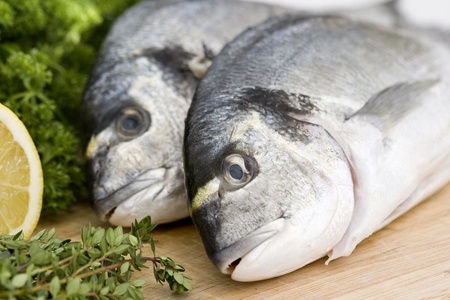 Leading experts in lipids - fats found in food and in our bodies - are meeting today June 15) in Aberdeen.

The University of Aberdeen Rowett Institute of Nutrition and Health is hosting the 43rd meeting of the Scottish Lipid Discussion Group.

Lipids are fats stored in the blood which are key for heart health and are used for energy by our bodies.

The role of lipids in human disease such as taking omega-3 fish oils to protect against cancer will be discussed at today’s meeting.

Researchers will also hear how lipids in human health are also helping in the aquaculture sector – for example, fatty acids are given to salmon to prevent viral diseases.

Professor Klaus Wahle is one of the organisers of today’s meeting which will also honour the memory of Professor Alan Garton – a former deputy Director of the Rowett and a founding father of the Scottish Lipid Discussion Group who conducted pioneering work into lipids.

Fellow organiser Dr Iain Brown, also of the University’s Cancer Medicine Research programme, added:  “This is a great opportunity for all those researchers in Scotland working on lipid research to come together and discuss their current work.”

Today’s meeting is also a prelude to the University of Aberdeen hosting the 56th International Conference on the Bioscience of Lipids in 2015 – a huge international meeting which travels round the world.