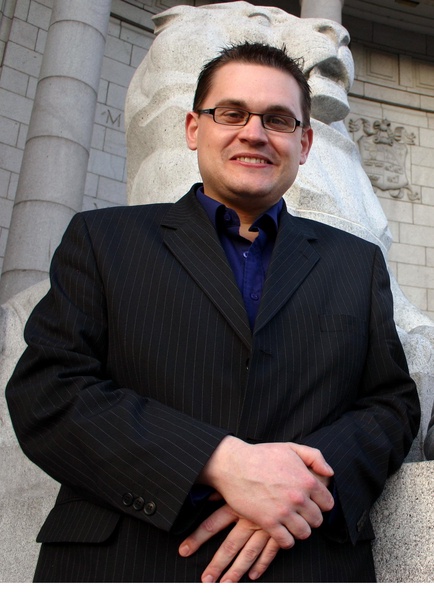 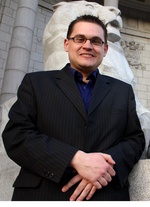 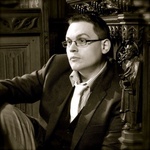 The University of Aberdeen is delighted to hear that an original choral composition by Dr Paul Mealor has been chosen by Prince William and Catherine Middleton for their Royal Wedding tomorrow.

Paul Mealor describes how the Royal request came as a total surprise, saying: “I was thrilled to hear that HRH Prince William of Wales had chosen my music for his wedding. How humbling it is for me to know that Prince William and Catherine will celebrate the beginning of their lives together with my music. The ceremony is going to be, without a doubt, the most emotionally intense and exhilarating hour of my life!’’

Professor Ian Diamond, Principal and Vice-Chancellor at the University of Aberdeen expressed his delight that billions of viewers and listeners around the world will have the opportunity to be spellbound by the musical craftsmanship of a colleague at the University, saying: “I know that all Paul’s colleagues and students at the University will want to join me in congratulating him on this tremendous honour. He has made a huge contribution to the strength of music teaching and research at the University and we are extremely proud of his achievements.”

Born in St Asaph, North Wales in 1975, Paul Mealor studied composition from an early age with John Pickard, Robert Saxton, at the University of York with Nicola LeFanu, in Copenhagen with Hans Abrahamsen and Per Nørgård and in Stockholm with Magnus Lindberg.

In 1997 Paul established the Northop Festival of Music, which has gone on to become one of the most successful events in the North Wales Calendar and. His music is published by UYMP Ltd.

Dr Paul Mealor is currently in London with limited availability for interview. However Dr David Smith, Head of Music, and Pete Stollery, colleague, fellow composer, and Professor in Composition and Electroacoustic Music, both University of Aberdeen, are available for interviews in Aberdeen. To arrange, contact Communications 01224 272014.