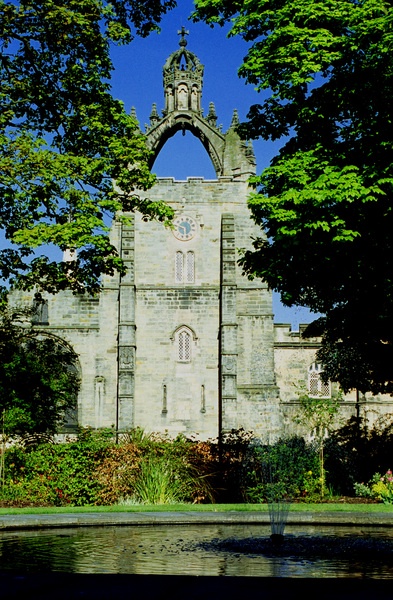 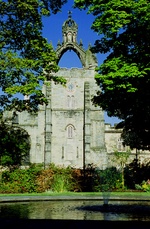 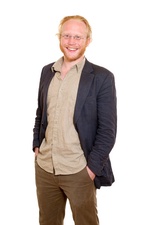 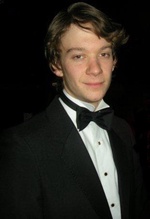 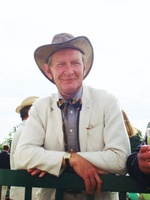 Electioneering is sweeping the campus not for the Scottish elections but to elect a new University of Aberdeen Rector.

Three candidates - a student, the current Students' Association President and a local lawyer - are standing for the historic post which represents and supports the students. They are:

The election closes on May 3 at 5pm with the results announced at 6pm the same day.

The new Rector will take over from Stephen Robertson MBE - one third of the popular Doric comedy act Scotland the What? - who was elected to the three year post in 2008.

Photo opportunities at the battle, again arrange with Adam Wallace.