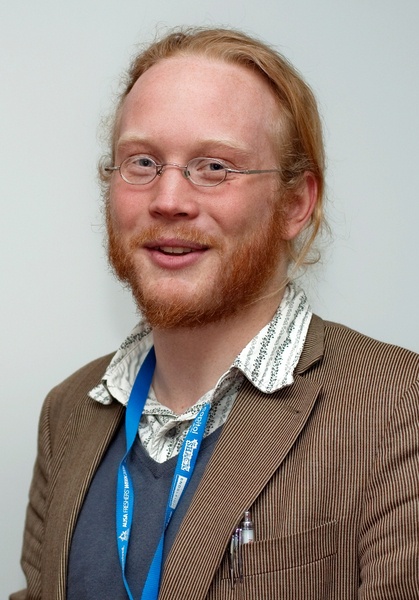 Student representatives from across Scotland came together over the weekend of 5/6 March at NUS Scotland’s national conference to elect new student leaders for the coming year.

Robin Parker will take up his new role in July. Robin completed his degree in Geography in summer 2009 and has served two terms as President of AUSA.

Two University of Aberdeen students also won prestigious awards at the conference. Ross Grant won Endsleigh Student of the Year, while Jay Wakefield won the Equality and Diversity award and Gordon Maloney was elected to the NUS Scotland Executive Committee.

Robin said: “I am absolutely honoured and delighted to have been elected NUS Scotland President for the year to come. It’s going to be a hugely challenging year for the student movement. But if we maintain the momentum we currently have, I have no doubt that students can make sure we stop the introduction of fees, maintain graduate numbers and college places, and increase student support.”

Professor Ian Diamond, Professor and Vice-Chancellor of the University of Aberdeen said: “I am delighted that Robin has been elected NUS President in Scotland.  He has been an outstanding President of AUSA and I am sure he will bring his many qualities to positive effect in his new role.”