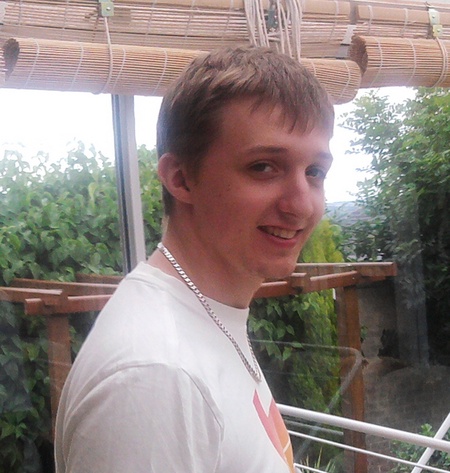 A University of Aberdeen student is among those to be recognised for bravery, commitment, dedication and professionalism by West Yorkshire Police.

Chris George, 19, will attend a special ceremony for police officers, special constables, police staff, volunteers and members of the public to be held on Monday November 15.

Chris, a second year student studying International Relations and Politics is to receive a Police Commendation for his actions following a road traffic accident close to his home in Huddersfield.

In February, Chris came across three cars which had collided at the bottom of a steep hill in Fixby. They had been unable to stop due to the winter weather which left the road covered in black ice.

Realising that anyone else turning down the hill would also be unable to stop, Chris positioned himself at the top and turned away drivers until the police arrived. He remained there for more than an hour to allow emergency services to deal with the accident.

His commendation states that his prompt and continuing actions "prevented further collisions and casualties, and ensured the safety of those involved in the incident"

Chris said: “It was really bad weather and when I saw what had happened I realised that it was impossible for anyone to stop on the hill.

“I went up to the top and turned cars around until the police arrived. A policeman came up and thanked me for my actions but I didn’t think any more of it.

“I was a real surprise when I learned of the commendation but I’m delighted to receive it.”

He will be presented with his award by Kirklees Police Divisional Commander, Chief Superintendent John Robins, at a ceremony to be held at the Galpharm Stadium in Huddersfield.