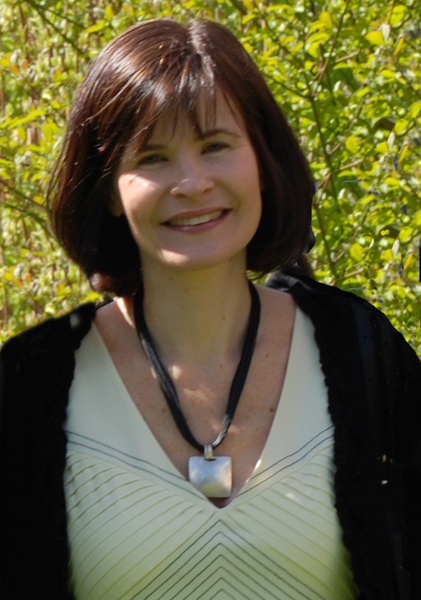 New treatments for some of our most common diseases and conditions could be on the horizon with the launch of a new drug discovery venture in Aberdeen.

The University of Aberdeen will next month officially open its new Kosterlitz Centre for Therapeutics which will take the findings of researchers and clinicians and support their development towards new patient therapies.

Centre director Professor Ruth Ross, Chair in Molecular Pharmacology at the University, said: “Scientists and clinicians can be working on research or be involved in patient care when they discover something that might suggest a possible new way of treating a medical condition.

“However the journey from what is called ‘bench to bedside’ is a laborious one, which is incredibly time consuming, may involve expertise that the scientist or clinician does not have, and will certainly require funding.

“The University’s new Kosterlitz Centre will offer all kinds of support to researchers and clinicians in this position, from helping with grant applications and filing patents, to approaching industry, pharma companies, investors and philanthropists for financial backing”.

Dr Iain Greig, Deputy Director of the Kosterlitz Centre and a medicinal chemist at the University, added: “We want to ensure that “Eureka moment” a scientist or clinician may have in the lab or in a medical setting, perhaps when they identify a new receptor or pathway, doesn’t fizzle out because they don’t have the support to translate that finding into a new therapy that could help patients.

“We have already got several pharma companies on board for projects in the pipeline which we hope will pave the way for the development of new therapies for cancer, heart disease, infection and pain. We are also looking at obesity and neurodegenerative diseases. “

One of the key areas of expertise in the cross-College Kosterlitz Centre is synthetic organic chemistry; the synthesis of potential new therapeutic compounds. This will be lead by Professor Matteo Zanda, the Northern Research Partnership Chair in Medical Technologies, who joined the University of Aberdeen last year from Milan.

The Centre is named after one of the University of Aberdeen’s most famous scientists, Professor Hans Kosterlitz, who joined the University in 1933, and co-discovered that the body produces morphine-like chemicals called endorphins that affect how we feel pleasure and fight pain.

Professor Kosterlitz ’s Unit for Research on Addictive Drugs, which was based at Marischal College, remained at the forefront of opioid research for many years and he carried on working until he was approaching his 90s.

Professor Ross explained “The findings of Hans Kosterlitz were a breakthrough in the truest sense of the word and transformed our understanding of the body’s own painkillers. Even today they have implications for pharmacology and are informing new ways of treating drug addiction.

“The new Centre will build on Kosterlitz’s legacy by capitalising on the wealth of expertise that already exists at the University of Aberdeen and ensuring new ideas and concepts are not lost.

“The Kosterlitz Centre aims to deliver impact from innovation: as well as delivering patient benefits, the Centre will also contribute to Scotland’s economy.”

The Kosterlitz Centre is a virtual multi-disciplinary centre which has received backing from the Scottish Universities Life Sciences Alliance (SULSA).

An example of a Kosterlitz Centre project:

One of the projects in development was prompted after a researcher studying tumour cells in the lab discovered that they had very high levels of a particular receptor. Now work is underway to see if a drug can be developed that could act on this receptor which could be responsible for the tumour’s development.

Professor Ruth Ross and Dr Iain Greig are available for interviews and photographs at the University’s Institute of Medical Sciences. Please contact Jennifer Phillips to arrange on 01224 273174.