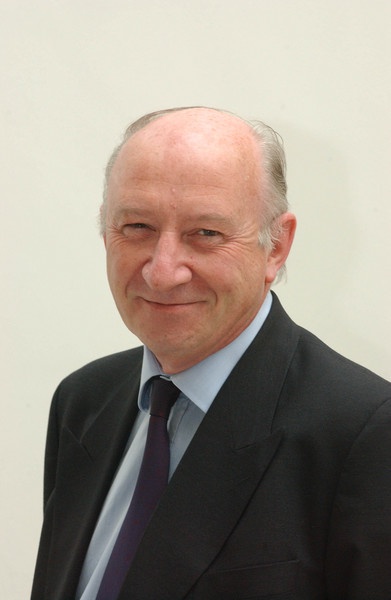 Professor Dominic Houlihan, Vice-Principal for Research and Commercialisation at the University of Aberdeen, has been awarded an OBE in The Queen's Birthday Honours.

Responding to the news of his honour, Professor Houlihan said: "I am absolutely thrilled to receive this, as everyone can imagine.  My whole professional life has been in universities and research institutes and it has been a privilege to teach undergraduates and do research with postgraduates and other colleagues.

“Starting as an undergraduate I have found that universities have given me a fantastic intellectual and social life that was beyond my dreams in my secondary school in the east end of London. In addition I am very happy to have had the opportunity to be involved in working with schools in public engagement of science projects and to lead Satrosphere to its current success."

Expressing the delight of the University community, Principal and Vice-Chancellor Professor Ian Diamond said: "I know that colleagues at the University will join me in congratulating Dominic on this tremendous honour. We are delighted that his unstinting service to the University and to north-east Scotland has been recognised with this OBE.

“Dominic's leadership of our research strategy has trebled the competitively-won funding we attract for our research teams from government, industry, and other organisations, and helped confirm the University as a centre of world-leading research in the last national assessment.

"Dominic's commitment to innovation in research and its practical applications has helped foster a growing culture of enterprise and entrepreneurialism in the University, alongside his tireless international work in in developing relationships with universities in China, Hong Kong and the Middle East.

“He is a hugely enthusiastic champion for engaging the wider community with the exciting scientific advances and cultural strengths of our University and region, and is chairman of Satrosphere and a director of the Aberdeen International Youth Festival.

“ I have no doubt that Dominic's leadership and commitment to partnerships - evidence of which includes our popular cafe events which bring together scientists and the public they serve to discuss and debate the latest thinking in science, medicine and technology - were a powerful contributor in bringing the British Science Festival to Aberdeen in 2012."