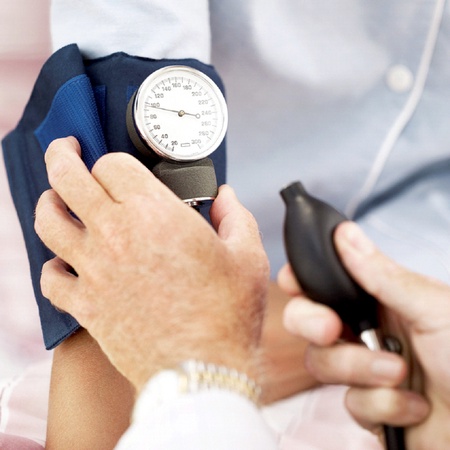 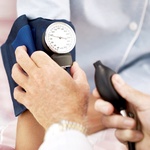 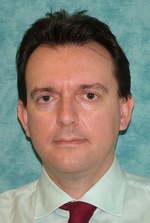 High blood pressure affects about 40% of adults in the UK and is a major risk factor for heart attack, heart failure, kidney disease and stroke.

Now a landmark study - published in the British Medical Journal - has shown that some patients with high blood pressure will see their pressure levels climb even higher, if a doctor is taking the measurements.

Now a major study involving 8,575 patients has shown that the ‘white coat’ effect is more dramatic in patients with very high blood pressure - their blood pressure levels can rise by as much as 29 units if a doctor checks it, compared with a rise of 17 units if a nurse is taking the measurement.

This is one of a series of findings from the study which is expected to help shape future guidelines for the diagnosis and treatment of hypertension (high blood pressure).

Patients getting their blood pressure checked can have it taken by a doctor or nurse at a GP surgery or hospital.

However the study also found that the closer the patient’s blood pressure to normal levels, the less of a difference between measurements taken by ambulatory monitoring and those taken by a nurse or doctor.

Unlike existing published data, this study also provides a comprehensive range of differences between clinical and ambulatory blood pressure measurements for patients with a variety of profiles – eg varying ages, male or female and whether the patient is suffering from other health conditions.

Professor Arduino Mangoni, who recently joined the University of Aberdeen from Flinders University in Adelaide, is executive member of the High Blood Pressure Research Council of Australia, where the study was conducted.

He said: “Hypertension is a chronic disease which often has no symptoms until maybe the patient suffers a stroke.

“It has an enormous health burden - in 2001, the NHS funded 90 million prescriptions for drugs that lower blood pressure at a cost of £840 million - nearly 15% of the total annual cost of all primary care drugs.

“Hypertension can also be a tricky condition for clinicians to diagnose and as a result may often be inadequately treated.

“High blood pressure is a contributory factor in cardiovascular diseases which account for 30% of all deaths, and four million bed days each year, which is 8% of the total health capacity of the NHS.

“Yet current guidelines for the diagnosis and treatment of hypertension don’t pay enough attention to the role of ambulatory monitoring, often adopting a one- size-fits-all approach which doesn’t properly address different patient groups.

“Our new study will influence hypertension management guidelines worldwide as they take into account varying degrees of hypertension as well as treatment targets for patients of different genders, ages and with other existing conditions.

“We also hope they will encourage a wider use of ambulatory blood pressure monitoring by clinicians.”