Word is out on renowned Polish author
29 April 2010 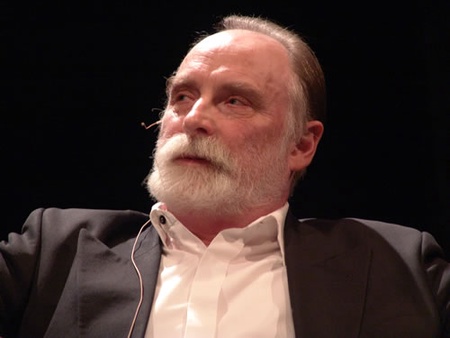 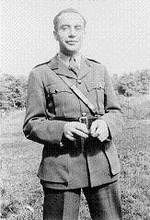 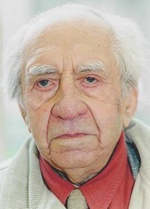 A trust set up by the University of Aberdeen’s late Professor of Logic, Wladyslaw Bednarowski, is helping to bring a renowned Polish author to the 2010 Word Festival.

Chwin, who sets much of his work in his home city of Gdansk, is an illustrator, as well a writer of fiction for adults and older children.

His most well-known novel, Hanemann (translated as Death in Danzig) takes place in Danzig/Gdansk in the period of transition from the end of the War to the beginning of the Communist era.

Described as ‘wonderfully atmospheric’ (Times Literary Supplement Books of the Year), and ‘a richly expressive novel of enforced cultural change.. a beautiful book’ (Guardian), Hanemann is currently being made into a film by director Agnieszka Holland.

Dr Bednarowski established a Trust in 1999 to develop international scholarly collaboration between academics in Poland and Aberdeen.

He graduated from Jagiellonian University then taught at the University of Lvov.  Dr Bednarowski escaped from Poland at the start of the War and joined the Polish army in France.

Following the occupation of France, he came to Britain and served with the Polish army based in this country.  At the end of the War, he joined the staff of the Logic Department, remaining there until he retired as a Reader some 30 years later.

Tickets for Stefan Chwin’s Polish Writing event are £5 (£3 concessions) and can be booked online at www.abdn.ac.uk/word/programmeor through Aberdeen Box Office on 01224 641122.