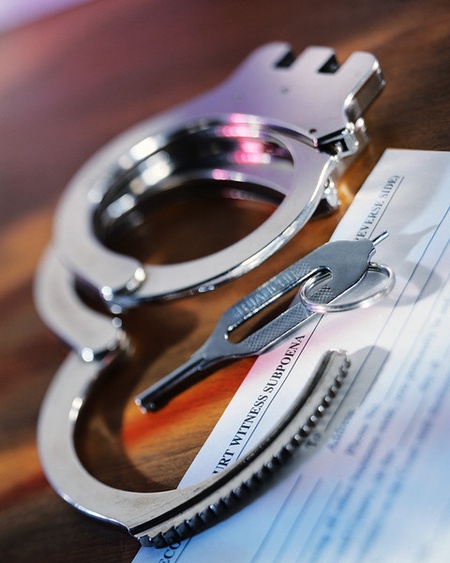 Aberdeen will experience a surge in crime in May – but only in the literary world as some of the UK’s leading thriller writers gather in the Granite City.

Word – the University of Aberdeen Writers Festival – will welcome Denise Mina, once described as ‘The Crown princess of Crime’ and the ‘thinking reader’s thriller writer’ Philip Kerr.

They form part of a strong ‘crime’ strand, which will also include events with David Peace, known for his Red Riding quartet based on the Yorkshire Ripper murders and serialised last year by Channel 4.

Glasgow-born Denise Mina has published eight successful novels from her debut Garnethill in 1999 to her latest Still Midnight and will give her Granite City audience a preview of her next work, due to be published next year.

Fellow Scot Kerr has published half a dozen novels in his Berlin Noir series about detective Bernie Gunther and has also penned Dead Meat and The Second Angel.

Continuing the Noir theme, Word, will this year branch out to Aberdeenshire with a special event at Woodend Barn in Aberdeenshire entitled Beyond Noir.

It will feature two of Scotland’s most popular female novelists, Louise Welsh and Zoe Strachan, reading their darkly imaginative work.

Welsh’s first book The Cutting Room, a crime novel with a literary edge, became an award-winning success while Strachan established her own fictional territory with Spin Cycle and Negative Space.

Professor Alan Spence, artistic director of the Word, said the ‘crime’ strand was sure to grip the attention of audiences at this year’s festival.

“Crime writing is a difficult form to master, but all of the authors who will be appearing at this, our 10th festival, are at the top of their game,” he added.

“Crime fiction is hugely popular and we are delighted to be able to welcome some of its brightest stars to Aberdeen.

“Previous Word Festivals have shown that this area is hugely popular with audiences and I would urge anyone who has not already booked to do so quickly to avoid disappointment.”

Word 10, sponsored by Talisman Energy and Wood Group, will run from May 14 to 16 at King’s College, University of Aberdeen with supporting events across Aberdeen city and shire.

Tickets for each of the events are just £5 and £3 concession and can be booked online at www.abdn.ac.uk/word/programmeor through Aberdeen Box Office on 01224 641122.