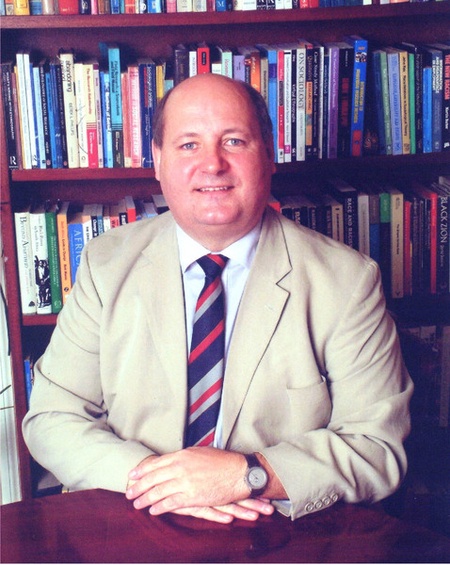 A University of Aberdeen academic will take his expert knowledge of peace processes to the United Nations.

Professor Brewer has devoted the last 15 years to the study of peace processes in Northern Ireland, Sri Lanka and South Africa.

He is currently working on a £1.26million research project, funded by The Leverhulme Trust, to investigate how compromise is reached following conflicts.

Professor Brewer has played a major role in the development of new methods for the study of peace and his latest book Peace Processes – A Sociological Approach was published in January.

It takes a new and novel approach to the subject, generally considered within the context of politics and international relations, taking into account the role played by sociological factors such as gender and masculinity.

Professor Brewer will be listed on the Global Expert Finder (GEF) service which connects journalists, editors and policy makers with experts and opinion leaders to provide accurate analysis on complex political, cultural and religious issues.

Invitations to join the roster are made by a selection committee on the basis of recommendations from peers, experts and journalists.

He will be in esteemed company as the Global Expert Finder includes former prime minsters, advisers to royalty, leading commentators, analysts and filmmakers.

The system was developed by the United Nations Alliance of Civilizations to bring more diverse views and broaden debates on issues of religious and political tensions between countries, regions, and within communities.

Professor Brewer said: “I have been working on comparative peace processes for the last 15 years.

“This has involved extensive research within the field and I have worked with local people in civil society including churches, women’s groups, peasant collectives, trade unions and human rights groups.

“As a result I have become associated with new approach to peace processes which address different issues like forgiveness, hope and compromise.

“Through the Leverhulme funded research project currently underway, we hope to gain a greater understanding of the way in which compromise is reached, which could assist in the future resolution of tensions.

“I am delighted to have been invited to join the Global Expert Finder system and look forward to engaging with journalists and the broader public on this important issue.”