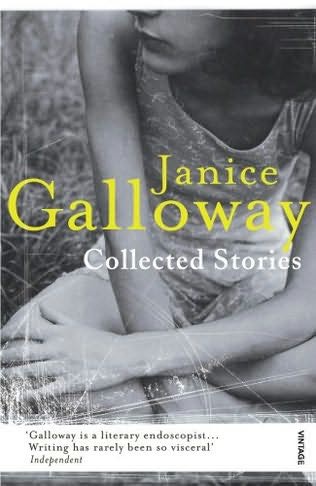 Distinguished Scottish author Janice Galloway will give the annual Centre for the Novel Lecture at the University of Aberdeen on Tuesday (April 20).

Ayrshire-born Galloway is one of the most distinctive voices in contemporary Scottish literature, with an impressive list of award-winning publications to her name.

She worked as a teacher for 10 years before turning to writing, and her first novel, The Trick Is To Keep Breathing, was published in 1989.

Taking as its narrator a woman suffering a breakdown, The Trick Is To Keep Breathing went on to win the MIND Book of the Year Prize.

In 2002 she published her fictional account of 19th century pianist and composer Clara Schumann’s life, Clara.

Galloway’s dark memoir of her childhood This Is Not About Me, was published in 2008 and earned her the SMIT non-fiction Book of the Year

Her latest work is Collected Stories- a volume of short stories made up of two previously published collections – Blood, from 1991, and Where You Find It from 1996.

Galloway has appeared at the University of Aberdeen a number of times at the Word Festival but this will be the first time she has presented the annual Centre for the Novel Lecture.

Previous speakers were Michèle Roberts, author of 12 highly acclaimed novels, including The Looking Glass andDaughters of the House, John Sutherland who wrote The Boy Who Loved Books, and John Mullan of University College London, who writes regularly about literature in The Guardian.

The lecture will take place on Tuesday April 20 at 5.15pm in the Linklater Rooms, King’s College University of Aberdeen. Entry is free and booking is not required.