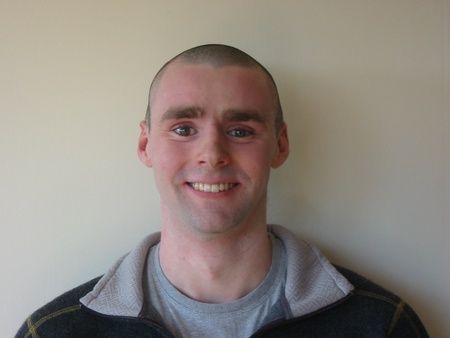 An Aberdeen student is set to be taught by some of the world’s leading scientists having been awarded a prestigious international scholarship.

James Reid (21) – who is in his fourth year of a Bachelor of Science in Mathematics and Physics at the University of Aberdeen, has secured a position on the Perimeter Institute in Ontario, Canada’s Perimeter Scholars International Programme (PSI).

James - who is originally from Buckie - is one of 27 outstanding physics students to earn a place on the programme which annually selects graduates from top institutions worldwide.

James will spend 10 months studying for a Masters in Theoretical Physics at the Canadian institute.

The unique teaching structure of the course includes fortnightly lectures from leading experts from their respective scientific fields.

Both Professor Stephen Hawking and Sir Roger Penrose are partons of the PSI programme.

James said: “It is a great honour to be selected for this prestigious course which presents me with the unique prospect of learning from some of the world’s leading experts in the fields of physics and mathematics.

“I’m very much looking forward to beginning my studies at the Perimeter Institute and embarking on the unique course programme which is truly a once in a lifetime opportunity.”

“The Perimeter Scholars International Programme is an elite programme and its unique teaching structure allows scholars undertaking the course to maximise their potential. I’m sure James will do just that – and we wish him well as he embarks on this exciting chapter of his academic career.”

James will begin his studies at the Perimeter Institute in August following his graduation from the University in July.