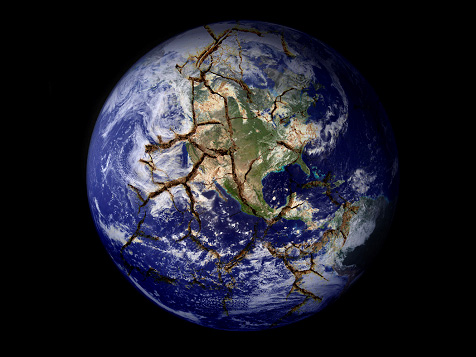 The Aberdeen University Students’ Association (AUSA) has been awarded a grant of £111K from the Scottish Government’s Climate Challenge Fund.

The funding – announced today (Wednesday March 31) - will support a 12 month project aiming to save 1000 tonnes of carbon emissions.

The grant – which is supported by the University and NUS Scotland - will allow AUSA to appoint a group of staff to develop a number of projects designed to provide students with the tools and knowledge to start cutting their carbon emissions in every aspect of their lives.

The projects will include:

Aberdeen University Students’ Association President, Robin Parker said: ‘This is an incredibly exciting moment for AUSA putting us at the forefront as a student community, in finding creative solutions to the challenges presented to us by climate change.

“The project is based on enabling and empowering students to find out more about the carbon impact that they are having and to take action themselves to reduce it.

“Universities should be all about having positive impacts beyond what happens in the classroom, and this student-led project is exactly in that spirit.”

AUSA will also use the 10:10 campaign – which is urging people to work together to achieve a 10% cut in the UK’s carbon emissions in 2010 - to encourage students to get involved in the project.