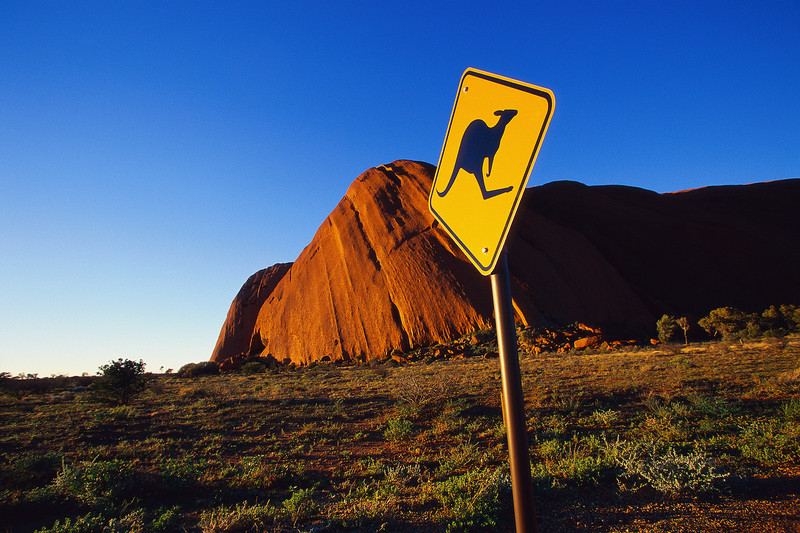 Two University of Aberdeen law students will travel to Australia to represent Scotland in the International Negotiation Competition after triumphing in the national heats.

Chris Garden, of Milltimber, Aberdeen, and Loren Kelly, of Craigie, Perth, will head to Brisbane in July where they will pit their wits against their counterparts from over a dozen different countries.

Chris and Loren have now been accepted as the Scottish representatives for the International Negotiation Competition, which will see the national winners from countries as far afield as India, the USA and Japan battle it out for the top prize.

The negotiations involve the teams taking on a fictional challenge to resolve a dispute – this could over the terms of a commercial lease, an argument between members of a committee or a dispute between neighbours.

In the limited time available, the teams must assimilate the information and deduce what is important to their ‘client’. They must then work to achieve what is most important, and give ground on other matters until acceptable agreement is reached.

Greg Gordon, lecturer in law, University of Aberdeen, who helped coach Chris and Loren, said: “Negotiation is a core legal skill and one of the classic things clients will ask lawyers to do on their behalf.

“However, it is hard to teach in the abstract – it is something which improves through practice. The competition is a great environment in which to do this and helps students to develop their skills and instincts.

“We are delighted that Chris and Loren will represent the University of Aberdeen – and Scotland – at the international finals.”

Chris said:  “We are very pleased to have won the Scottish competition and are looking forward to competing against the best that other countries have to offer. It will be a big challenge for us, but we are very grateful for the opportunity and will give it our best”