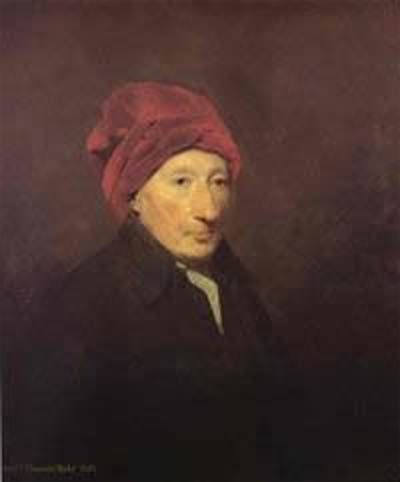 Three hundred years after the birth of one of Scotland’s greatest thinkers in the Kincardine village of Strachan, leading minds from the 21st century will come together to celebrate his life and work.

An international conference, Thomas Reid From His Time to Ours, will take place from March 21 to 26 at the two universities where he taught – Aberdeen and Glasgow.

Reid (1710-96) was a major figure in what is now described as the Scottish Enlightenment, and his philosophy, known as the ‘common sense’ philosophy, had a major impact in North America and in France, as well as inspiring some of the radical new philosophical thinking in Britain in the early 20th century.

He studied at Marischal College in Aberdeen, graduating in 1726. He was ordained into the Church of Scotland and became the minister of Kincardine O’Neil in Aberdeenshire.

From 1752 to 1764 he was Professor of Philosophy in King’s College, Aberdeen, before being appointed Professor of Moral Philosophy at the University of Glasgow in succession to Adam Smith.

During the following years, he developed the philosophy of Common Sense systematically and in great detail.

He was also active in university government, represented Glasgow University in the General Assembly of the Church of Scotland, and was a keen member of the Glasgow College Literary Society, to which he presented papers debating questions on a very wide variety of scientific, philosophical, political and economic topics.

To celebrate the tercentenary of his birth, the Annual Conference of the British Society of Philosophy for 2010 will also be hosted jointly by the Universities of Aberdeen and Glasgow.

Around 90 international delegates will gather first in Aberdeen, from March 21-23, before moving to Glasgow from March 24-26.

Papers will be delivered on Reid’s thought in terms of its historical and contemporary relevance.

Professor Cairns Craig, Director of the Research Institute for Irish and Scottish Studies, which is organising the conference, said: “Reid is among the most important thinkers of the eighteenth century and his philosophy has gone on influencing later thinkers down to our own time.

“His manuscripts are still held by the University Library and are the basis of a large scale new edition of his works being published by Edinburgh University Press.

“This conference brings together experts on Reid’s philosophy from around the world and celebrates one of the outstanding intellectual achievements in the history of the University of Aberdeen.”