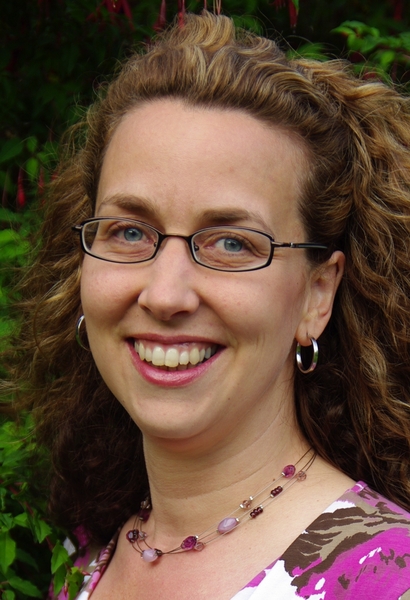 The consumer market for electric vehicles is to be investigated by Aberdeen experts.

Vehicles which run purely on battery or hybrid vehicles which use a combination of plug-in batteries and fuel could play a major role in reducing carbon emissions in the future.

The University of Aberdeen’s Centre for Transport Research has been awarded funding by the UK Energy Technologies Institute (ETI) to explore who will buy and use this type of vehicle.

The outcomes of the study will feed into ETI’s plans for the world's most extensive evaluation of consumer's attitudes to plug-in vehicles enabling effective investment.

How much people would be willing to pay, how it would fit into their current travel patterns and potential consumer anxiety towards the new technology will be investigated.

Identifying the types of people who are most likely to become early adopters of electric vehicles - such as the plug-in car - will also be a key focus of the research.

Dr Jillian Anable who is leading the Aberdeen study said: “Identifying the key factors which will influence consumers to purchase electric vehicles and plug-in hybrid electric vehicles will be crucial to successfully rolling out the concept to the wider market.

“Our research will focus on building a profile of the types of people who would buy this kind of vehicle – from their attitudes, through to their age groups and whether they live rurally or in the city.  We also need to understand whether people might use these vehicles differently to the ones they own now.

“The practicalities of using an electric vehicle will be explored looking at, for example, how long people are willing to wait for the vehicle to charge and whether they are most likely to charge them at home, at the supermarket or at work.

“We hope our research – which will take place throughout the UK - will identify the type of person who may become an early or future adopter of the technology.”

The University of Aberdeen is one of 6 partners undertaking research as part of ETI’s £11 million low carbon vehicle plan to support the roll-out of plug-in electric vehicles to the UK market.

The project is led by Ricardo and also involves: Transport Research Laboratory, Shell, Element Energy and the University of Sussex.