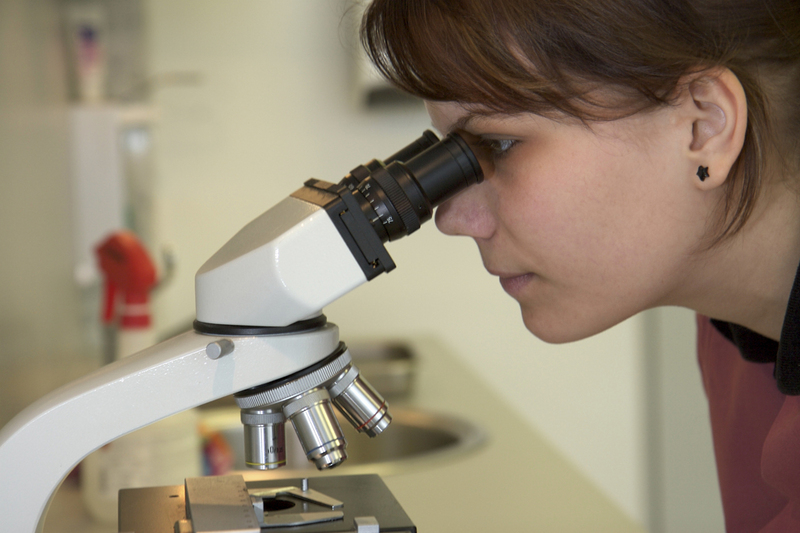 Routine testing for the human papilloma virus (HPV) as part of the Cervical Screening Programme does not help doctors know which women are at risk of cancer or the best form of follow up treatment, according to new research funded by the Medical Research Council (MRC).

The findings from a clinical trial, TOMBOLA (Trial of Management of Borderline and Other Low-Grade Abnormal Smears), showed that 70% of women testing positive for HPV after a low grade smear did not develop cancer. Each year millions of women have a smear test taken in the UK as part of the Cervical Screening Programme.

Six in every 100 women will have a cervical smear that shows minor cell changes in the cervix, referred to as ‘borderline’ or ‘mild’.

In the three year trial, over 4,000 women who had initial smear tests which were classified as ‘borderline’ or ‘mild’, were tested for HPV. 1,755 women (43.5 per cent) had a positive HPV test. Yet of these women 1,234 (70 per cent) did not develop precancerous disease during the trial.

The TOMBOLA trial also found that a single test for 14 HPV types strongly associated with a higher risk of cervical cancer, did not help decide the best form of follow-up, except perhaps in women over 40 years.

Dr Maggie Cruickshank of the Department of Obstetrics & Gynaecology at the University of Aberdeen and one of the authors of the study, said:

“It has been suggested that testing for HPV as part of the cervical screening programme could be a useful tool to help doctors pinpoint which women are at risk of cancer. But TOMBOLA trial results show the risk of being diagnosed with cancer is much more of a lottery. Of the women who actually needed treatment for precancerous disease over the course of the study, 91 out of 393 (23 per cent) had a negative HPV test at the start of the trial. For younger women HPV testing after a low grade smear could lead to unnecessary investigations and intervention.”

The Medical Research Council, through funding and delivering world class science, helps to develop our understanding of the social, biological and environmental risk factors surrounding disease. Its work is crucial in the fight to develop effective strategies for tackling the major health challenges of the 21st century.

The research, “The role of the human papillomavirus testing in the management of women with low-grade abnormalities: multicentre randomised controlled trial” is published in ‘BJOG: International Journal of Obstetrics and Gynaecology’ (10 March 2010).

For further information, contact MRC Press Office on 0207 670 5318 or press.office@headoffice.mrc.ac.uk