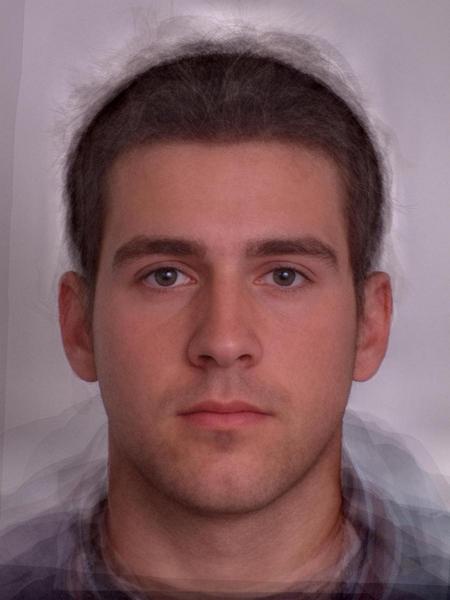 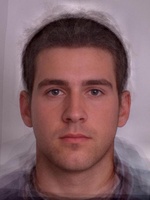 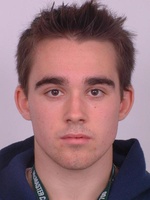 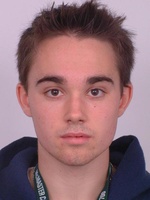 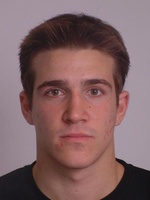 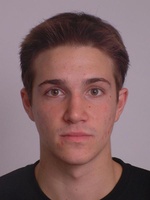 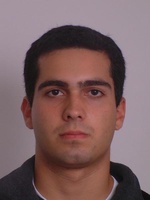 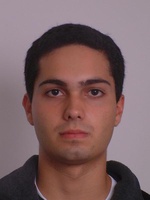 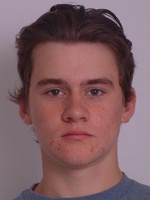 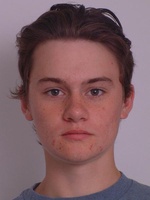 Women living in countries with poorer health are more attracted to masculine looking men, according to a new University of Aberdeen led study.

Researchers set out to investigate biological theories that women perceive masculine traits in men as a signal of genetic health.

They found that this is indeed the case and that the lower level of health in a country the higher the preference among women for masculine facial traits.

The findings - part of ongoing University research into facial attractiveness and how people choose a mate - are published today in the journal Proceedings of the Royal Society B.

Dr Lisa DeBruine, who together with Dr Ben Jones heads the University’s Face Research Lab, said: “We found that women from countries with poorer health, which have higher mortality and increased incidence of communicable disease, were more attracted to masculine faces than women living in countries with better health.

“People used to think beauty was arbitrary and that different cultures have different preferences.

"However our research shows that preferences may instead be explained by responses to different environmental factors like a low level of health in the population.”

The study involved more than 4,500 women from 30 countries – mainly in Europe, but also America, South America, Canada, Australia and New Zealand – and was conducted over the internet via the Face Research Lab website.

The women – aged between 16 and 40 and all heterosexual – gave their preference for 20 different male faces.

Researchers then looked at where the women were from before examining health statistics from the World Health Organization for each woman’s country.

Dr DeBruine added: “We would now like to look at how other environmental differences between countries affect mate preferences. For example, women's equality and control of resources may also affect what type of male partner they prefer.

“We also hope to extend our research to look at countries with a greater range of health, since we were not able to include countries with very poor national health in our current research because these countries tend to have poor internet access.”

DR BEN JONES WILL BE DISCUSSING HIS RESEACH AT BRING YOUR OWN BRAIN - A UNIVERSITY OF ABERDEEN EVENT TAKING PLACE ON THURSDAY, MARCH 18 AT KING'S CONFERENCE CENTRE, ABERDEEN AT 6PM. ADMISSION IS FREE BUT BOOKING IS ESSENTIAL. TO BOOK AND FIND OUT MORE INFORMATION SEE: www.abdn.ac.uk/science/brain