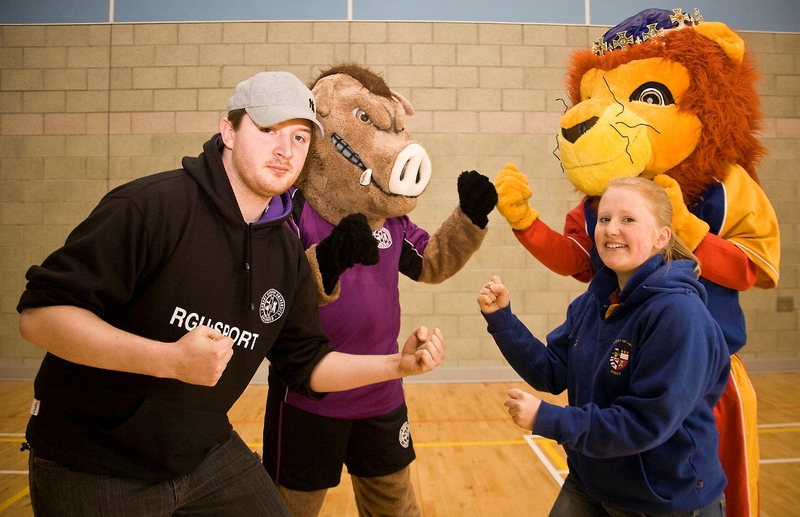 Students from the University of Aberdeen and Robert Gordon University are setting the battle lines for this year’s Granite City Challenge, which will take place on Wednesday (March 17).

Now in its 13th year, the challenge sees over 700 students compete annually on the field, court, track and pool, and all in the name of healthy competition.

Robert Gordon University participants have a strong appetite for success, having won in 2008 but losing the title by just four points last year.

David Hegarty, Vice President of Sports at Robert Gordon University said: “The Challenge is a fantastic tradition that is looked forward to by members of both University sports associations. We always welcome the healthy rivalry with the University of Aberdeen and our students are in great shape and raring to go!”