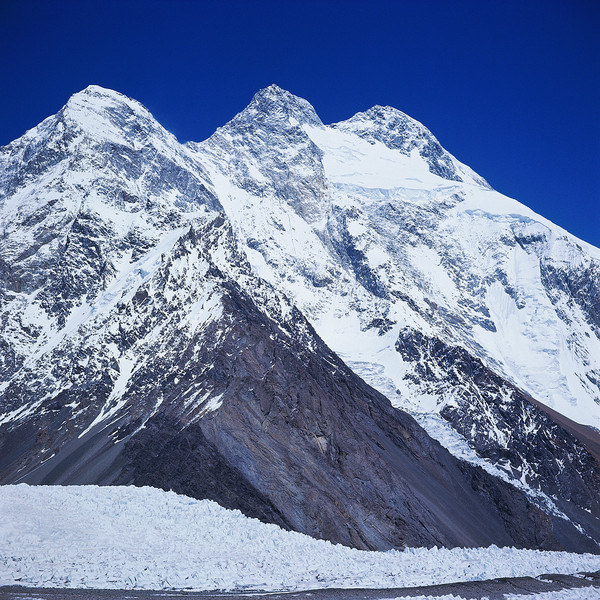 A revolutionary approach to education deep into the mountain peaks of the Indian Himalayas will be the focus of a special event at the University of Aberdeen on March 11.

The University of Aberdeen Anthropology Students Association and the Department of Geography and the Environment will host a special screening of the work of American filmmaker Chad Robertson.

His documentary Sa Vidya Ya Vimuktaye: Knowledge is that which Liberates explores the world of Ashram Paryavaran Vidyalaya (APV), where meditation and a revolutionary style of education are changing a school and a community.

For the past seven years, APV has experimented with progressive and constructivist approaches to learning to provide rural children with a superior holistic education far outside the Indian norm.

Sa Vidya follows classroom activity and assemblies, meditation gatherings, follows the children to their villages, and visits the ashram to learn more about community living.

The documentary will be screened at 10am on Thursday March 11 in room 266 of the MacRobert Building. It is open to students, staff and the general public and is free of charge.

Dr Rowan Ellis, a research fellow in the Department of Geography and Environment, University of Aberdeen, said: "The screening of Sa Vidya Ya Vimuktaye: Knowledge is that Which Liberates presents a unique opportunity for students and members of the community to glimpse first hand the way education can transform a community.

“The film is shot in a breathtakingly beautiful region of the Indian Himalayas, capturing the music and insights of a remarkable group of pupils and educators.

“Sa Vidya reminds us that that the value of education lies not only what we teach, but how we teach, and viewers will leave feeling inspired by what the film evokes for the future of rural India."