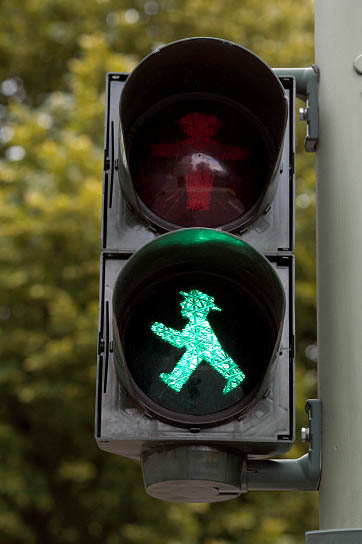 From tweeting birds to bleeping pedestrian crossings – school pupils in Aberdeen city and shire are embarking on a new project to capture the sounds of their surrounding area.

Secondary pupils from Albyn School and Aboyne Academy will work with academics from the University of Aberdeen to explore the different noises which exist in their environment.

The pupils will capture sounds from their local area using recording devices before bringing these together to create compositions, like an opera or piece of popular music, – known as ‘soundscapes’.

The aim of the activity – which brings together experts in music and geosciences from the University – is to encourage the youngsters to think about the environment in which they live and how it is experienced differently from person to person.

Pupils from the two schools will come together for a workshop at the University on Saturday March 20 where they will continue to work on their compositions, discuss their pieces and the comparisons between urban and rural environments.

Pete Stollery, Professor in Composition and Electroacoustic Music and Louise Reid from the University’s School of Geosciences are co-ordinating the project.

Professor Stollery said: “The aim is to get children to appreciate their immediate sonic environments and to think about the kinds of sounds they may hear on a day to day basis, but perhaps not listen to.

“From passing traffic to leaves rustling in the wind or dogs barking, the pupils will use digital recorders to capture sounds and then take them back to the classroom where they will create compositions using these sounds that are around them all day long.

Louise said: “The pupils will have the freedom to choose and record  sounds that represent the areas in which they live. We’ll be encouraging them to think about which sounds are important to them and why – for example, it may be that  a particular sound  evokes an emotion or sparks a memory connected to that place.

“By bringing together the Albyn and Aboyne pupils at the workshop, we hope to stimulate discussion between them, using the soundscapes to explore the differences in their local environments.”

The activity is part of the Festival of Social Science which takes place from March 12 – 21.

Organised by the Economic and Social Research Council (ESRC) – the aim of the festival is to celebrate some of the country’s leading social science research, giving an exciting opportunity to showcase the valuable work of the UK’s social scientists and demonstrate how their work has an impact on all our lives.

The Festival of Social Science is run by the Economic and Social Research Council which runs from 12th to 21th March 2010, alongside National Science and Engineering Week. Events fromsome of the country's leading social scientiststhe festivalcelebrates the very best of British Social Science research and how it influences our social, economic and political lives - both now and in the future. The Festival of Social Science provides insight into research in a variety of formats; from traditional lectures and exhibitions to theatrical performances, film screenings and topical debates. The Festival of Social Science is aimed at a range of different audiences, including policy makers, business, the media, the general public and students of all ages. Press releases detailing some of the varied events are available at http://www.esrcfestival.ac.uk/ . You can now follow updates from the ESRC on Twitter (http://twitter.com/esrc), including new funding calls as they are posted, press releases, events and more.