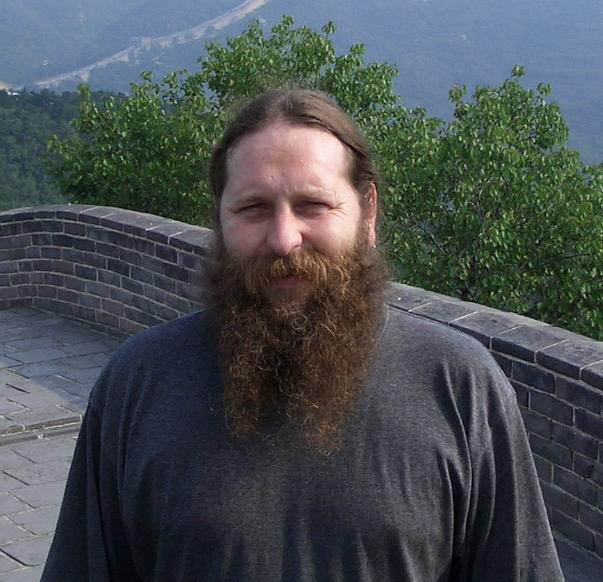 An Aberdeen academic will be amongst those examining what the outcomes of the UN climate summit in Copenhagen mean for Scotland and the UK, at a conference in Edinburgh on Friday (March 5).

Professor of Soils & Global Change at the University of Aberdeen, Pete Smith will speak alongside key figures in the area of climate change - including Rt Hon Ed Miliband MP, Secretary of State for Energy and Climate Change - at the event, which will focus on the beginning of a new low carbon era.

How British and Scottish businesses can exploit the developing market for low carbon technologies – estimated to be worth $1 trillion in the first five years of implementation – will be one of the key areas explored at the conference.

Representatives from businesses and public bodies and individuals will come together at the one day event which aims to build understanding of how they will be affected, what they can do to help achieve targets and the economical impact of low-carbon living.

Professor Smith – who is an author for the Intergovernmental Panel on Climate Change (IPCC) - will give a speech entitled Harnessing the global climate mitigation potential: the challenge for the UK and for Scotland.

Professor Smith said: “In Scotland and the UK we have world leading legislation for tackling climate change. The targets we have set ourselves are tough, but we have the opportunity to position ourselves as world leaders in low carbon technologies. We must seize that opportunity.”

After Copenhagen: The new Climate Change and Energy Challenges for Scotland and the UK takes place at the George Hotel in Edinburgh on Friday (March 5)

Mr Miliband and Stewart Stevenson MSP, Minister for Transport, Infrastructure and Climate Change, Scottish Government will present keynote speeches at the conference which will be chaired by Evan Williams from Al Gore's The Climate Project, UK.

The Intergovernmental Panel on Climate Change (IPCC) is a group of approximately 2000 scientists tasked with informing governments across the globe on climate change.