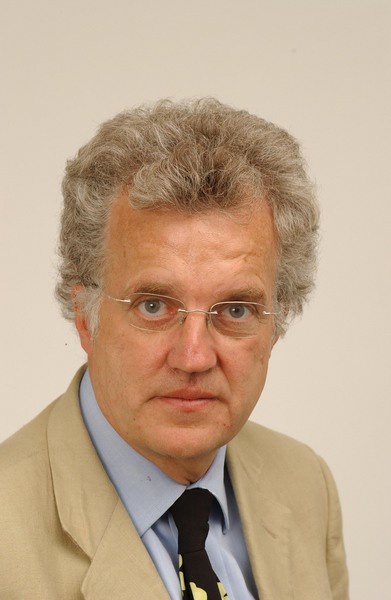 One of the UK’s foremost transport journalists has been appointed by the University of Aberdeen as an Honorary Research Fellow.

Mr Wolmar has spent the majority of his working life as a journalist, including 8 years as transport correspondent for The Independent.

He currently works as a freelance journalist and broadcasts frequently on UK and international radio and TV commentating on transport matters.

Acknowledged as a leading expert on Britain’s rail industry, Mr Wolmar undertakes consultancy and advisory work for organisations seeking to understand the workings of this area of transport.

He has written numerous books on rail and the London Underground – including Fire and Steam: a new history of the railways in Britain, The Great British Railway Disaster and Down the Tube.

His latest book Blood, Iron and Gold - which looks at how railways changed the world - was published in October last year.

Mr Wolmar brings his expertise around the implications of transport for society and the economy to his role within the Centre for Transport Research.

“Mr Wolmar is acknowledged as one of the UK’s most eminent transport journalists, bringing over 30 years journalistic experience to his position as an Honorary Research Fellow, and further strengthening the depth of our expertise in key areas of the transport debate.

“We are honoured to welcome Mr Wolmar to our academic community and look forward to working with him in various areas of our research – in particular the impact of transport systems on environment and the economy.”

Mr Wolmar said: “I am delighted to be working with the University of Aberdeen. How to balance the needs of transport and the environment is one of the pressing problems of the age and makes rigorous examination of the issues ever more important. I hope I will develop a greater understanding of the subject through contact with colleagues at Aberdeen as well as sharing what I have learnt through writing about transport over the past 15 years.”