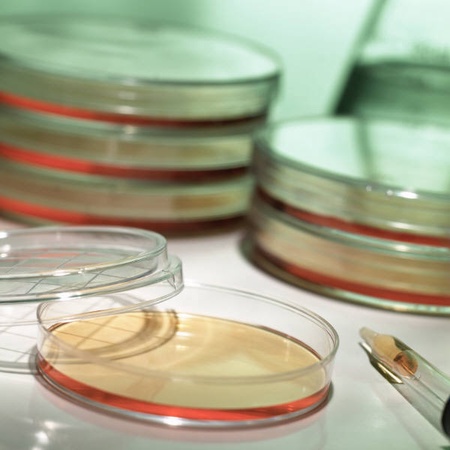 Pharmacology research at the University of Aberdeen is ranked second best in the world, according to a new league table published in the Times Higher Education magazine.

The rankings are based on how often a university’s research is cited by scientists from other institutions.

The more citations a university receives, the more important and influential its research is deemed.

The University of Aberdeen is judged second in Europe and second of all the world’s universities according to the Essential Science Indicators database of Thomson Reuters covering January 1999 and October last year.