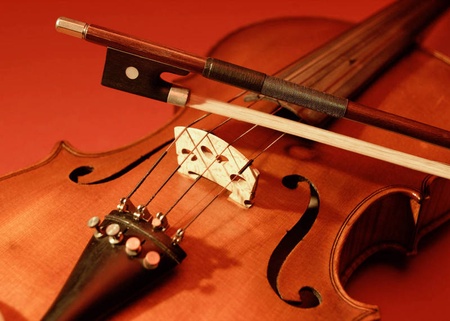 A fundraising ceilidh in support of a festival which will bring musicians from across the world to Aberdeen will take place on Saturday February 20.

Led by the band Hoolichan, the ceilidh will get underway at Elphinstone Hall, King’s College, University of Aberdeen, at 8pm.

It will raise funds to support the North Atlantic Fiddle Convention (NAFCo), which returns to Aberdeen for 2010.

The convention, organised by the University’s Elphinstone Institute, is the largest event of its kind and attracts traditional musicians and dance artists from countries around the North Atlantic, including Norway, Sweden, Denmark, Spain, Canada, the USA, Ireland and the UK.

The theme for NAFCo 2010 is Roots and Routes and an academic conference which will run along side the festival exploring the North-east’s rich tradition of fiddle playing and composing.

It will also consider the role of the northern seas as corridors for the development of distinctive but related cultures and musical traditions in other countries.

NAFCo, which runs from July 14-18, will celebrate artistic excellence and diversity and promote cultural exchange and learning opportunities.

To support the development of new talent, the fundraising ceilidh will see the debut of the newly formed 'North East Folk Collective' whose members include many of the top young players from Aberdeen City and Shire. There will also be a short, high-energy performance from champion dancers Gaorsach Rapper and Step.

It will be preceded at 7.30-8pm by the launch of Paul Anderson's classic collection of fiddle tunes from North East Scotland, The Elphinstone Collection, published by Taigh na Teud and the Elphinstone Institute.

Tickets for the ceilidh are £8 or £6 concessions and funds raised will help to meet the costs of the July festival.

Music will get underway at 8pm and finish at midnight and tickets are available from the Elphinstone Institute, MacRobert Building, King's College, University of Aberdeen on 01224 272996.