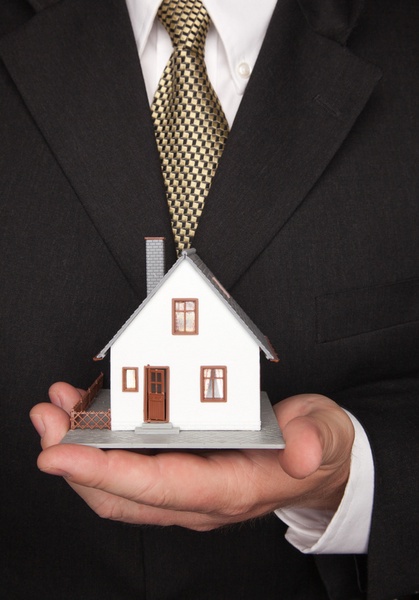 University of Aberdeen academics have been recognised for their contribution to Real Estate research over the past three decades and especially since 2000.

Professors Patric Hendershott, Martin Hoesli, and Bryan MacGregor are noted for their publications.

A new paper, Evolution of the American Real Estate and Urban Economics Association appearing in Real Estate Economics, the journal of the Association, lists the most frequent publishers over the entire 35 year life of the Journal.

The Journal is widely recognised as the most prestigious publication of academic real estate.

Professor Hendershott, part-time Professor of Property, is the second most prolific author in the history of the Association Journal, being the author or co-author of 24 of the papers, six of which were ranked ‘more important’ (only four other academics had more than two ‘more important’ papers).

Professor Hoesli, part-time Professor of Finance, and Professor MacGregor, MacRobert Professor of Land Economy, are two of only eight international academics who published three or more papers since 2000.