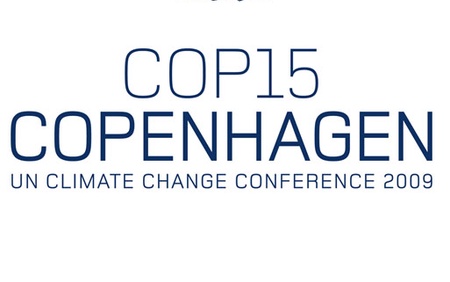 A student from the University of Aberdeen has been chosen to represent UK youth at the United Nations climate change negotiations this month.

Rob Clews, 19, is currently in Copenhagen, Denmark, where delegates from 197 countries are meeting to agree a successor to the Kyoto Protocol.

He is part of the UK Youth Delegation, which has been organised by the UK Youth Climate Coalition and will act as a "moral voice" for young people in the country, urging world leaders to limit their carbon emissions and protect the environment, protect people and promote a green economy.

Rob said: "Most of the negotiators representing the UK will be long gone by 2050, while my generation will be the ones living with the consequences of the decisions made in Copenhagen. It's important for the youth delegation to ensure our generation is being represented at the talks, and to campaign for a positive outcome."

"Understanding the frameworks within which the United Nations works will greatly benefit my studies at the University of Aberdeen, especially within the area of International Law."

Rob has previously been involved with the UK Youth Parliament, where he represented young people in his hometown of Bristol and organised a conference to discuss the issues surrounding terrorism and violent extremism.

The UK Youth Climate Coalition (UKYCC) is a diverse group of organisations that aims to inspire young people to campaign for a cleaner, brighter future and provides training for them to do so. Its members include the National Union of Students, the Diana Awards, the National Trust, the Otesha Project UK and Envision.

The UK Youth Delegation consists of 23 young people who have travelled by land and sea to Copenhagen, where they will lobby the UK Government, and other Governments, for a fair, ambitious and binding climate change treaty.