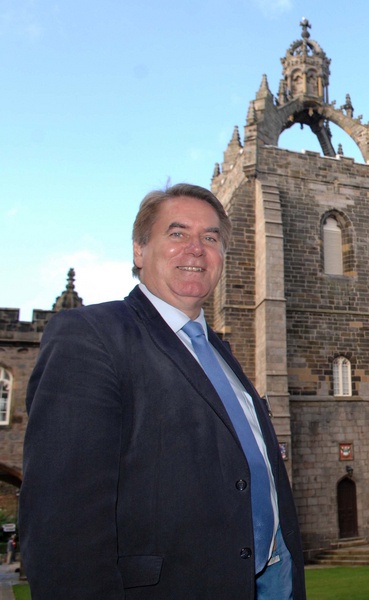 The future of connecting with millions of Scots abroad will come under the spotlight in a major public discussion at Holyrood later this week.

Cairns Craig, Glucksman Chair of Irish and Scottish Studies, University of Aberdeen, will take in part in a debate on ‘The Scots Diaspora’ at The Scottish Parliament on Thursday, November 26.

Professor Craig, director of the AHRC (Arts and Humanities Research Council) Centre of Irish and Scottish Studies at Aberdeen, will be joined by Henry McLeish, former first minister of Scotland, Justice Secretary Kenny McCaskill MSP,  co-authors of 'Global Scots' and 'Wherever the Saltire Flies', and Harry McGrath of Cultural Connect Scotland.

The award-winning journalist and Sunday Times Scotland columnist Joan McAlpine is in the chair.

The discussion is part of the outreach programme for ‘This Is Who We Are – Scots in Canada’ - a major exhibition of photography and digital media produced by Cultural Connect Scotland at The Scottish Parliament until November 30.

The AHRC Centre for Irish and Scottish Studies at the University of Aberdeen supported their visit to Canada, and the material will feature in an international academic conference in Toronto and Guelph next year.

The exhibition, commissioned for Scotland’s Year of Homecoming, has toured Scotland and will be at the heart of the St Andrews Night celebrations at The Scottish Parliament hosted by the First Minister Alex Salmond and Presiding Officer Alex Ferguson.