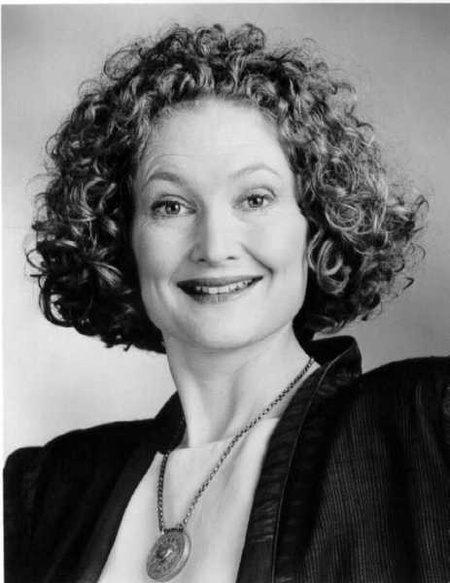 One of the world’s most respected sopranos is to perform this week in Aberdeen.

Dame Emma Kirkby will sing at St Machar’s Cathedral on Thursday (November 19) and give a masterclass to University of Aberdeen music students the following day.

Her crystal clear voice has won her the respect and admiration of classical music fans from around the globe.

Dame Emma is one of Britain's foremost singers of early music - a term which usually refers to music from before the 18th Century.

To date she has made well over a hundred recordings of all kinds, from sequences of Hildegarde of Bingen, to madrigals of the Italian and English Renaissance, cantatas and oratorios of the Baroque, works of Mozart, Haydn and J C Bach.

She will perform at St Machar’s Cathedral with the Rose Consort of Viols. The Consort performs extensively throughout Britain and the continent of Europe, and appears regularly on the BBC and in the major London concert halls

The performance will take a sweep across London’s varied musical scene 400 years ago, with dances and fantasias by Tallis, Byrd, and Holborne, and songs ranging from the darkest melancholy of Dowland and the elegance of Gibbons to the street scenes of Weelkes ‘Cries of London’.

In addition to performing, Dame Emma enjoys coaching new singers and music students at the University of Aberdeen will benefit from her vast experience in a singing workshop.

Dr Paul Mealor, Senior Lecturer in Music, University of Aberdeen, said: “Dame Emma is one of the leading sopranos of her generation. She is a big, big name and we are delighted that she is to perform here in Aberdeen.

“She is not only a great singer but a great teacher and personality. It is a fantastic opportunity for our students to hear her sing and to take part in her masterclass.

“I’m sure it will be an experience which will inspire them, particularly when it comes to early music.”

The concert at St Machar’s Cathedral starts at 7.45pm on November 19 and tickets are £8/£5 and £2 student/child concessions.