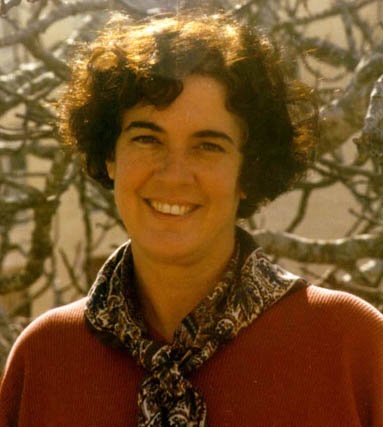 One of the world’s leading voices on Muslim women’s rights is to speak at the University of Aberdeen on Monday November 16.

Lila Abu-Lughod, who has worked on women's issues in the Middle East for more than 20 years and written a number of acclaimed books on the issue, will deliver the 2009 Radcliffe-Brown Lecture in Social Anthropology.

She is Professor of Anthropology and Women's and Gender Studies at Columbia University in New York and has penned the award-winning ethnographiesVeiled Sentiments: Honor and Poetry in a Bedouin Society, Writing Women's Worlds: Bedouin Stories and Dramas of Nationhood: The Politics of Television in Egypt.

She has conducted extensive fieldwork in Egypt, living with Bedouin from the Awlad 'Ali tribe, and is widely recognised for her work on gender, postcolonial theory, and cultural expression and media in the Arab world.

Professor Abu-Lughod is also the editor and co-editor of: Remaking Women: Feminism and Modernity in the Middle East; Media Worlds, and Nakba: Palestine, 1948, and the Claims of Memory.

She will present the latest in the Radcliffe Brown lecture series, a biennial programme established in 1972 by the British Academy and the Association of Social Anthropologists of the UK and the Commonwealth.

Since 2003, the Lectures have been delivered both at the British Academy in London and in Scotland, where they have rotated between the Universities of Aberdeen, St Andrews and Edinburgh.

Professor Tim Ingold, Chair in Social Anthropology, University of Aberdeen, said:  “Three Scottish Universities work together to make sure this major event takes place not just in London but here in Scotland.

“Professor Abu-Lughod is one of the leading voices on women’s rights and her work is recognised across the world.

“We are delighted to be able to welcome her to Aberdeen as part of this great series of Lectures.”

Professor Abu-Lughod will present Anthropology in the Territory of Rights – Human or Otherwiseon Monday November 16 at 5.30pm in Lecture Theatre MR051, MacRobert Building, University of Aberdeen.

Entry is free and advanced booking is not necessary.