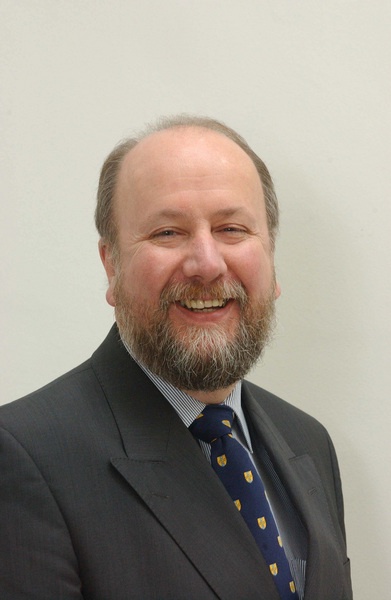 Professor Albert Rodger has been appointed as a member of the Scottish Funding Council.

The appointment is one of three announced today (Thursday 24 September) by Fiona Hyslop, Cabinet Secretary for Education and Lifelong Learning in the Scottish Government.

Professor Rodger is Vice-Principal and Head of the College of Physical Sciences at the University of Aberdeen.

A chartered civil engineer, Professor Rodger has been awarded the John Logie Baird Award for Innovation and the Silver Medal of the Royal Academy of Engineering for his research into geotechnical dynamics which has led to patented and licensed inventions.

He is a Fellow of the Institution of Civil Engineers, Director of the Northern Research Partnership in Engineering and Chief Executive of the National Subsea Research Institute.

To see the full news releases issued today by the Scottish Government and the Scottish Funding Council click on the links below.