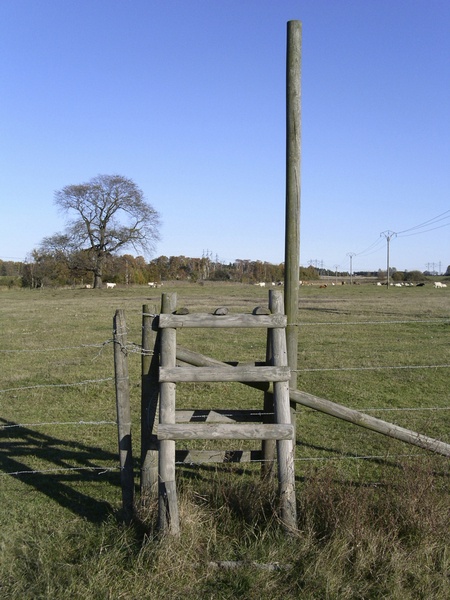 The University of Aberdeen is to host a new conference on land reform in Scotland during the 10 years of the Scottish Parliament.

The inaugural event, which will take place tomorrow (Thursday, September 3) will examine the future of agriculture and rural land use in Scotland, access to the countryside, national parks and community rights of land acquisition.

Rural Law, sponsored by Terra Firma Chambers, will draw together a diverse range of contributors with a wide range of experience of land reform in Scotland, including legal professionals, public bodies and land managers.

In the late 1990s the Land Reform Policy Group, chaired by Lord Sewel, investigated and made a number of recommendations for legislative and non-legislative measures of land reform for rural Scotland.

The remit of LRPG was to remove the land-based barriers to the sustainable development of rural Scotland.

With 10 years now elapsed since the creation of the Scottish Parliament, the Rural Law Conference will look back over the raft of measures introduced during the past decade and debate ways to move forward.

Anne-Michelle Slater, Lecturer in Law at Aberdeen University and member of the Rural Law Research Groupsaid: “The conference will be the first to explore legal and policy aspects of Land Reform in Scotland after 10 years of the Scottish Parliament.

“Land reform has been a key issue during this time and there are a number of important developments which are on-going. The conference will allow us to bring together experts in the field together for constructive debate and discussion.

“The North-East is still very much reliant upon agriculture so it is seems fitting that we are able to hold the event here in Aberdeen.”

The welcome will be given by Professor Roderick Paisley, Professor of Commercial Property Law, at the University of Aberdeen and the opening address by Jim McLaren, President National Farmers Union (Scotland).

There will be a keynote lecture by agricultural economist Peter Cook on The Rural Environment together with specialist seminars ranging from agricultural tenancy law, to access to the countryside, and national parks.

Robert Sutherland, Terra Firma's treasurer, said: "Terra Firma Chambers enjoy very strong links with Aberdeen and the North-East of Scotland and are pleased to support this important conference, both by providing speakers and financial sponsorship.

"The conference programme reflects our own practice areas and the work of the Rural Law Research Group makes a vital contribution to understanding the practical implications of legal development in these areas."

Clive Phillips, partner at Ledingham Chalmers LLP and an accredited specialist in agricultural law, added: “This is a time of enormous and important change in the countryside, not least on the recent announcement of proposals to amend agricultural tenancy legislation.

“The north-east of Scotland has long been a centre of excellence for agriculture and I am delighted to see the University taking the lead here in informing debate.”

The Rural Law conference will take place in the Linklater Rooms and at New King’s at the University of Aberdeen’s King’s College campus, from 9.30am to 6pm.