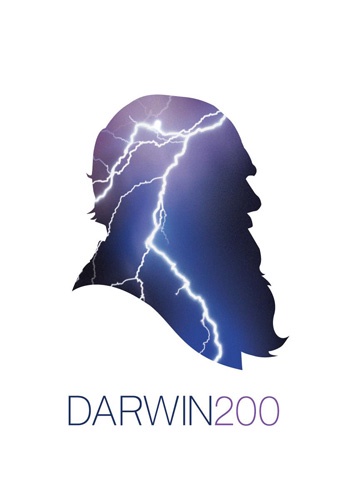 Looking for something to keep the kids busy during the school holidays?

Three weeks of FREE fun featuring Darwin, dinosaurs and dodos have been organised by the University of Aberdeen's Natural History Centre.

Activities kick off this Monday (July 13) and take place each week day over the next three weeks at the David Welch Winter Gardens in the city's Duthie Park between 10am and 4pm.

Darwin's Great Discoveries is the theme of the first week of the summer series which are part of the University's celebrations of 200 years since the birth of the great British scientist Charles Darwin.

Visitors will be able to follow in the footstep of the famous naturalist who travelled the world on HMS Beagle learning the secrets of science from sundews - insect eating plants - to seashells.

Evolution, Extinction and Dinosaurs is the name of the second week and those dropping by can discover some dinosaurs and learn how evolution and extinction have helped shape our world.

Preventing Dodo Disasters is the theme of the third and final week and it will provide insights into endangered species, conservation and explain what can be done to protect our world.

"We'll be looking into the past to see how life evolved and what became of the dinosaurs as well as encouraging everyone to help our planet and prevent any more "dodo disasters" in the future.

"We are absolutely thrilled that so many other organisations will be coming along in the afternoons and joining in the fun too."

Everyone is welcome to drop into any of the sessions but children must be accompanied by an adult.

There will be plenty of photo opportunities of kids and activities every weekday between 10am and 4pm at the David Welch Duthie Park Gardens. Photographers can either ring Marie Fish on 07526611430 or just turn up.