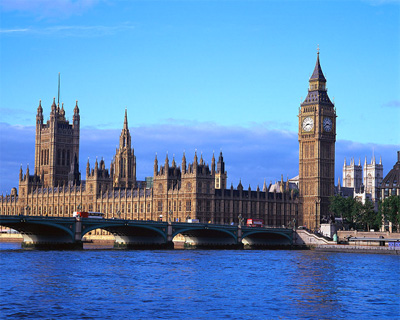 The Conservatives are now more likely than Labour to be regarded as a party that tries to find out what voters want, according to new research unveiled today.

When asked to give each party a mark out of seven to say how good it is at finding out 'what voters want' and being 'willing to change what it stands for to meet these demands', no less than 50% give the Conservatives a mark of four or more.

In contrast, according to the same YouGov survey, only 36% give Labour a score of four or more, while 28% say the same of the Liberal Democrats.

However, the survey also shows that voters are reluctant to vote for a party if they think it is highly willing to change its mind to fit in with public opinion.

"Parties risk unpopularity if they seem too ready to bend to public demand, and they certainly will not be rewarded for appearing heedless of their core principles and policies," said Dr Heinz Brandenburg, Lecturer in Politics at the University of Aberdeen, who will present the findings today at the inaugural conference of the Centre for Elections and Representation Studies (CERS) at Strathclyde University.

Dr Brandenburg and Strathcylde's Dr Robert Johns – his co-researcher – will join a group of international scholars to discuss whether the link between the public and their politicians has broken down in modern day democracies and what can be done to restore it.

The keynote speech will be given by the Rt. Hon. Henry McLeish, former First Minister of Scotland.

Dr. Christopher Carman, co-director of CERS said: "Concern is expressed in democracies across the world that the link between the public and politicians is breaking down, with adverse consequences for the effectiveness of democracy. The aim of the conference and the new Centre is to assess why this may be happening and how any adverse consequences can be avoided."

1. The conference, 'Public and Politicians: A Broken Connection' takes place in the Court/Senate Suite of the University of Strathclyde on 27 and 28 March. Further details can be found at www.strath.ac.uk/government/centreforelectionsandrepresentationstudiescers/cersinauguralconference

2. YouGov elicited over the internet responses from a sample of 2,461 British adults between 29 May and 2 June 2008. Data have been weighted to be representative of the electorate.