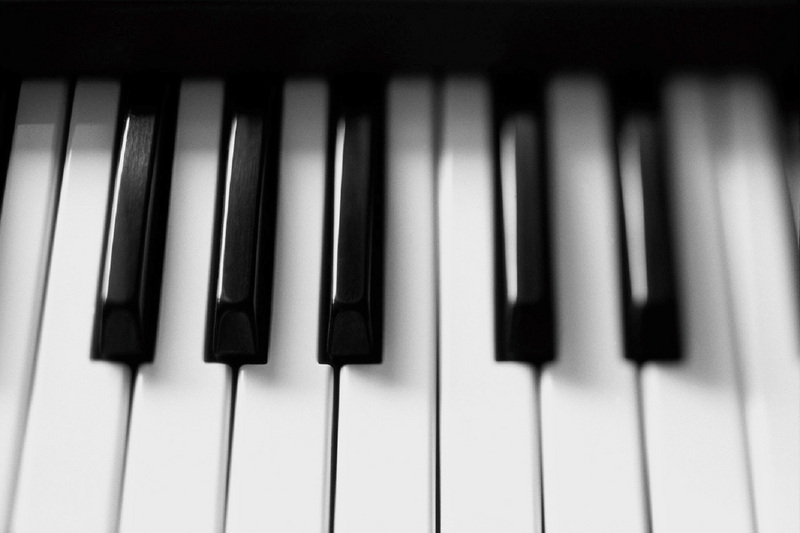 Economists from Scotland and the Netherlands are exploring the factors which determine why aspiring young pianists take part in professional competitions.

Professor Tim Barmby, an economist at the University of Aberdeen, is working on an unusual labour market project based on piano competitions with Dr Ben Kriechel from Maastricht University.

Professor Barmby explained: "Pianists have very specialised skills which make their career decisions interesting to study.  These skills are arguably not very transferable, a bit like those of a footballer's in that if you don't make it on the pitch or in the concert hall then you often end up doing something quite different."

Initial results of a study of 9247 pianists show that achieving a high placement in a competition increases the chance of a pianist choosing to enter further events, rather than basking in their achievement.

"This points to a situation where young pianists use competitions to learn about their own ability and develop their skills rather than seeking one big success, and then trading on past glories," said Professor Barmby.

He said that research in such areas allowed economists to gain valuable insights into the workings of labour markets.

"There may, for example, be a bias inherent in competitions which are organised sequentially, such as piano competitions, in the sense that, statistically, people that perform earlier have a lower probability of winning," explained Professor Barmby.

"This consistently happens despite competition order being randomised and therefore unrelated to ability. You see the same trend in all sorts of other sports, such as ice-skating, but it's not entirely clear why it occurs.

"It is important to study these situations as potentially there are general implications for incentives that people face in their working lives. In simple terms, anything that has the effect of reducing how much effort each of us puts into our jobs ultimately means lower productivity."