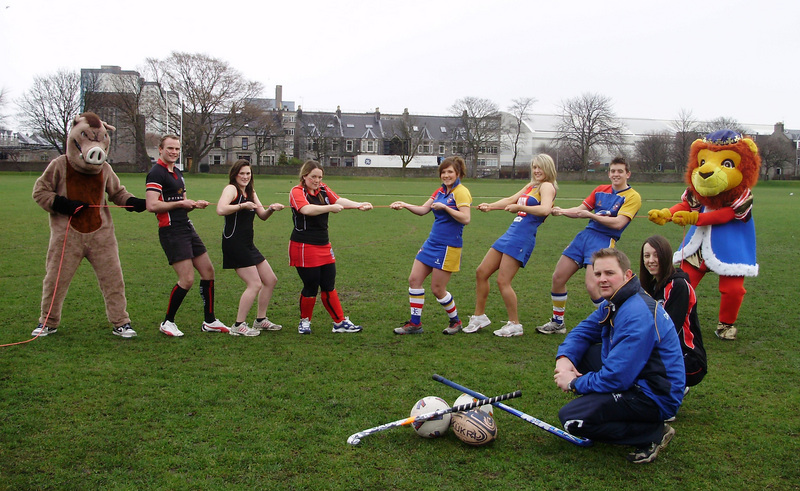 Sporting students at the University of Aberdeen have pipped their RGU peers in this year’s Granite City Challenge - the largest one day varsity event in Britain.

Around 700 people and 35 teams competed in sports ranging from trampolining and Gaelic football to water polo and tennis.

And when the final whiste blew, Aberdeen emerged victorious by 17 points to 13, regaining the trophy they lost in 2008 after a run of 11 unbeaten years.

Gordon Cox, Vice President of Sport at the University of Aberdeen's Students' Association said: "It was a brilliant effort by all our teams. We were desperate to regain our hold on the trophy, but knew it would be tough after last year's setback.

""There is a huge competitive edge between the two universities but there was also a lot of fun had on the day and the rivalry always remained friendly. It was a real carnvial atmosphere and we were pleased, and not a little relieved, to come out on top once again."