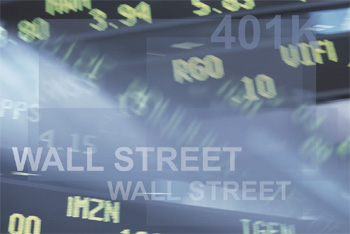 University of Aberdeen law students will today (March 24) get tips on how to plan for a legal career during the economic downturn.

The event, has been organised by the University Law Society and is called 'Helping Law Students Help Themselves'.

Society president Ryan Whelan said the aim of the evening, which will feature talks from the Solicitor General, Frank Mulholland QC, and from Maria Maguire QC, was to “address the confusion among students as to what they should be doing during the credit crunch”.

“The vast majority understand the pressures upon law firms and the need for reductions in traineeship opportunities,” he said. “However, most are unsure as to what they should do to remain, or become, an attractive candidate for when the current downturn concludes.”

In their addresses to the students, Mr Mulholland and Ms Maguire will focus on their respective careers and what they believe it takes to succeed in the law. Partners from both Deloittes and Paull & Williamsons will also give career-focused talks on alternative opportunities for law graduates.

Partners from a number of legal firms will also be attending a reception following the event, which will be held in the Kings College Conference Centre from 6pm-9pm, to help address students' concerns.