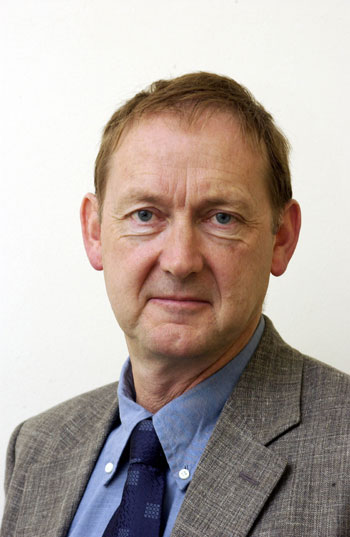 Organised by Scottish Enterprise in conjunction with industry and key co-sponsors, the awards recognise innovation, success and achievement within the offshore energy sector.

Professor Kneller and his group, which goes under the name of Reservoir Fluid Dynamics, walked away with The Idea award trophy – which recognises excellence in innovative technology ideas at an early stage of development.

Their work involves the computer modelling of deepwater sandstone reservoirs, and is designed to optimise field development and enhance oil recovery. They intend ultimately to commercialise their innovative technique.

The award winners were announced at a ceremony and dinner held at the Aberdeen Exhibition and Conference Centre (AECC).